Paycheck Protection Program loans to parishes did not meet the number of parishes, or the size of the loans, listed in some news reports, according to Patrick Markey, executive director of the Diocesan Fiscal Management Conference.

He added, “Since it looks like about 3,000 in the first round didn’t make it — and 3,000 had their applications accepted immediately (in the second round) — I assume they were already in the pipeline.”

The numbers were gleaned from a DFMC questionnaire sent to parishes. Markey said there will be no second questionnaire to parishes, as “they all sound like they got beaten up by the press.”

The amount of money given to parishes has also been inflated in some media accounts.

“In Christianity Today, the PBS story, churches would take $300 billion,” Markey told Catholic News Service. “If you took all the employees of all the churches, all the synagogues, all the mosques, there’s no way; $3 billion, $4 billion, maybe. But that’s a fraction of $500 billion.” Close to $700 billion was allocated in two rounds of PPP funding.

There are about 17,000 parishes in the United States. “Most parishes have a pastor, businessperson, someone on hand that covers all the catechesis, probably a music minister — does the liturgical work — someone who works with young people that’s part time. A lot of parishes have about five people. Some big parishes may have up to 30 people.”

But instead of seeing it as employers getting their payrolls met by applying for PPP funds, Markey said, some characterized it as “this evil church getting money from the federal government.”

In short, Markey said, “this money went where it was supposed to go.”

The PPP loans were intended for employers of fewer than 500 people. Virtually every house of worship in the United States, regardless of denomination, would fit that description.

But, Markey noted, much depends on how “employer” is defined.

In the Catholic Church in the United States, most parishes have separate employer identification numbers, or EINs. But that isn’t true everywhere. Markey mentioned one California diocese with a single EIN covering all parishes. That, he said, put the diocese over the 500-employee threshold, rendering it ineligible to apply for a PPP loan.

A parish school may have its own EIN, or it may be tied to the parish’s EIN, Markey said. Other entities — Catholic Charities affiliates, for example — may have their own EIN, but may also have too many employees to qualify for PPP loans based on the scope of their services.

Markey said the DFMC questionnaire did not ask how many employees were saved from furloughs or layoffs by the PPP loans. 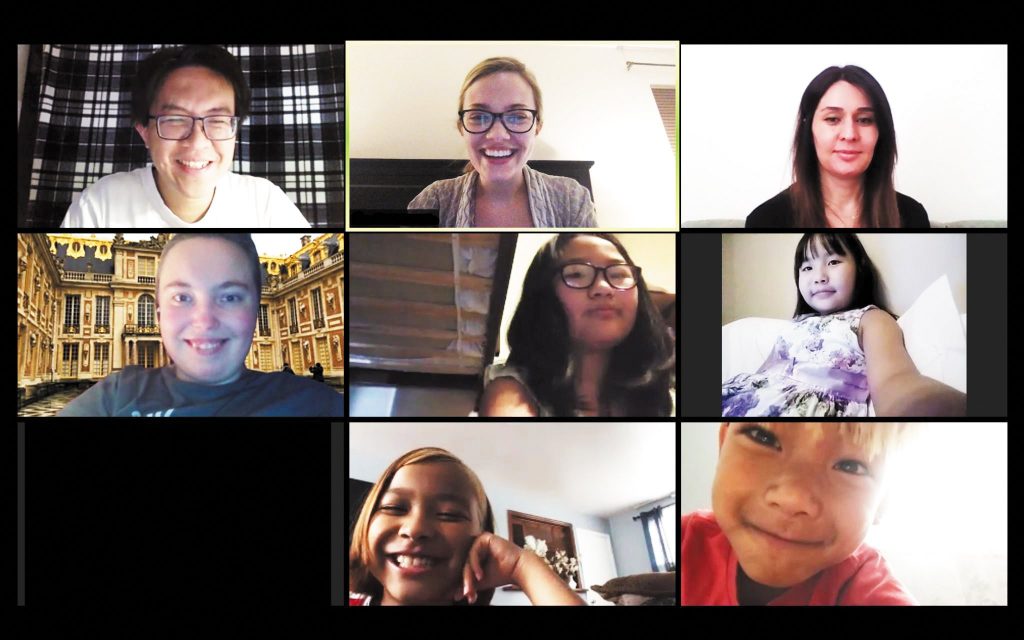 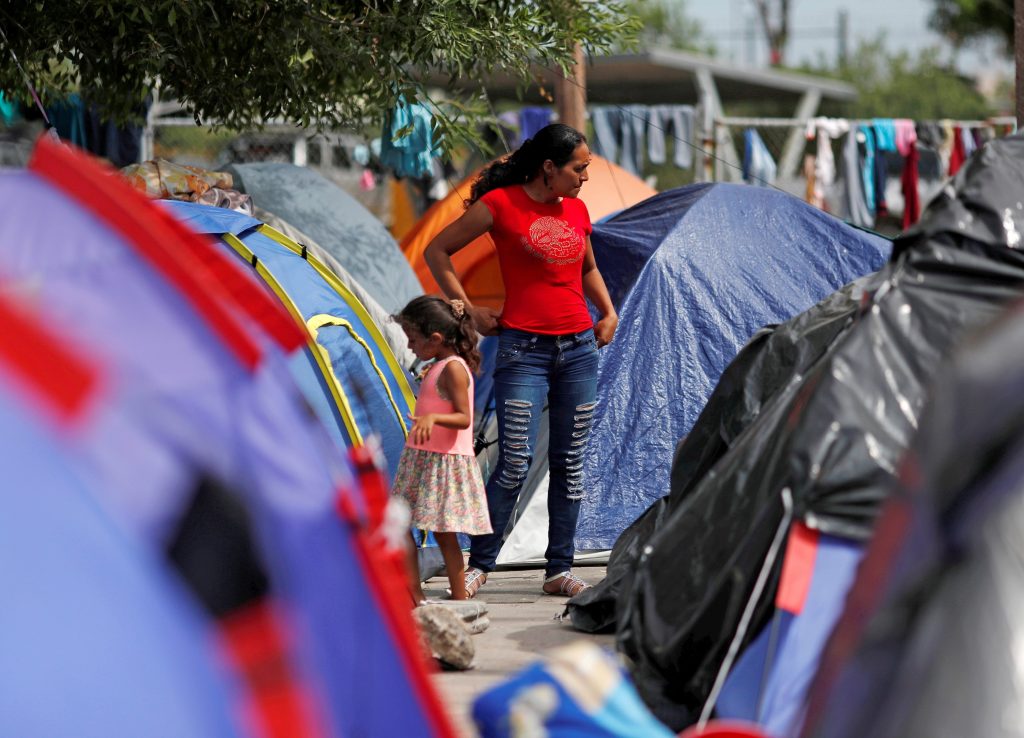 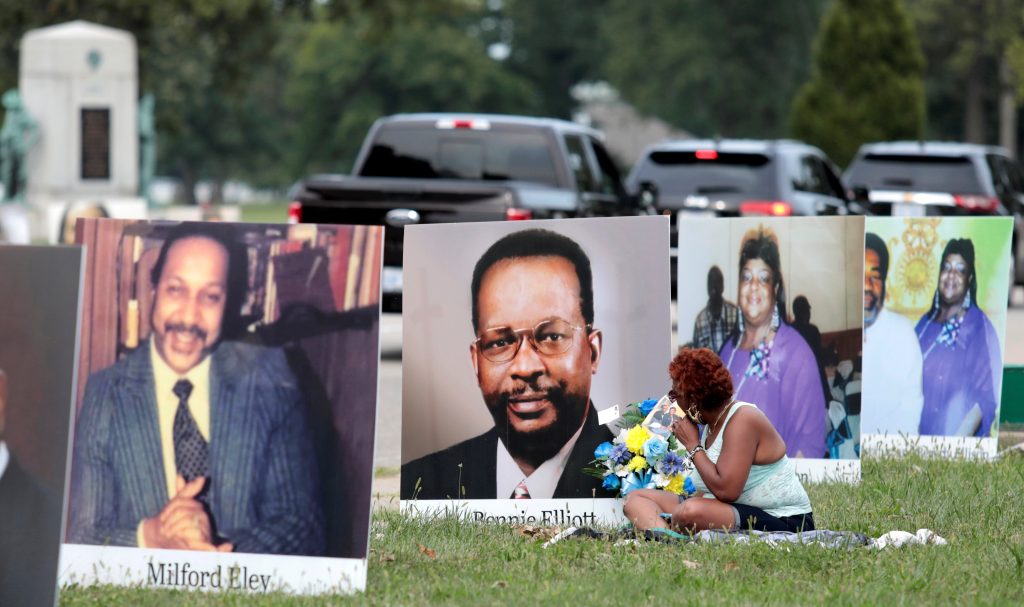 A leader with the U.S. Conference of Catholic Bishops has urged Congress and the White House Sept. 8 to reach…
Read More Stories
TOP