In an opinion piece in The Washington Post daily newspaper, Sister Norma Pimentel, known for her work with migrants on the U.S.-Mexico border near Brownsville, Texas, made a public plea July 6 to keep an eye on the plight of asylum-seekers during the coronavirus pandemic.

She also called for an end to the Migrant Protection Protocols, known as MPP and also called the “Remain in Mexico” policy, that keeps would-be asylum-seekers on the other side of the border until their case is adjudicated.

Sister Pimentel, of the Missionaries of Jesus, is executive director of Catholic Charities of the Rio Grande Valley in Brownsville, where she operated a large shelter that helped migrants who had been released from immigration custody.

However, as many were stopped at border because of the new 2019 policy keeping them in Mexico before seeking asylum in the U.S., she moved her help to the other side of the border and helps tend a migrant camp in Matamoros, Mexico.

“Our camp is a makeshift ‘tent city’ filled with about 1,500 vulnerable women, men and children awaiting rulings on their applications for asylum in the United States. These families are living in donated tents at the mercy of extreme weather,” she said. “Here, the temperatures can rise above 100 degrees, and when it rains, the downpours knock down their only refuge and leave them in mud pits.

“Imagine living in such uncertainty, where even such basics as running water and a place to shower are nonexistent; where you have to depend on outside organizations for food, which you have to cook over a campfire,” she continued. “Like the prisons and nursing homes that have been breeding grounds for the virus in the United States, the camp is crowded with people who for now are not going anywhere.”

Though only one case of COVID-19 has been reported so far in the camp, organizations have helped the migrants observe strict hygiene and maintain distance, but the conditions could lead to a large-scale outbreak, she warned.

“While their success of fending off COVID-19 up to now is laudable, the most important thing to realize about the larger situation is that it simply should not be happening,” she wrote. “This MPP policy fails to address people with dignity. We should not have people forced to wait for asylum — trying to find safety for themselves and their families — while camped outside in the elements for months at a time.

“We should not have people forced to wait for asylum — trying to find safety for themselves and their families — while camped outside in the elements for months at a time.”

“It is contrary to our laws and the dictates of humanity. The story of these asylum-seekers has faded from the front pages of U.S. newspapers and from television screens but the cruel and unfair situation continues,” Sister Pimentel said.

She pleaded with the public to consider the refugees who are being turned away and have no place to go in the midst of a pandemic.

“While I know many people in many places are dealing with so much, I urge you not to look away from the border in this moment. Do not ignore the suffering occurring here. It is time that we put an end to it, and to end the MPP policy. Until that happens, we will continue to help those who are defenseless, whose only real ‘crime’ is trying to seek protection for themselves and their families,” she wrote. 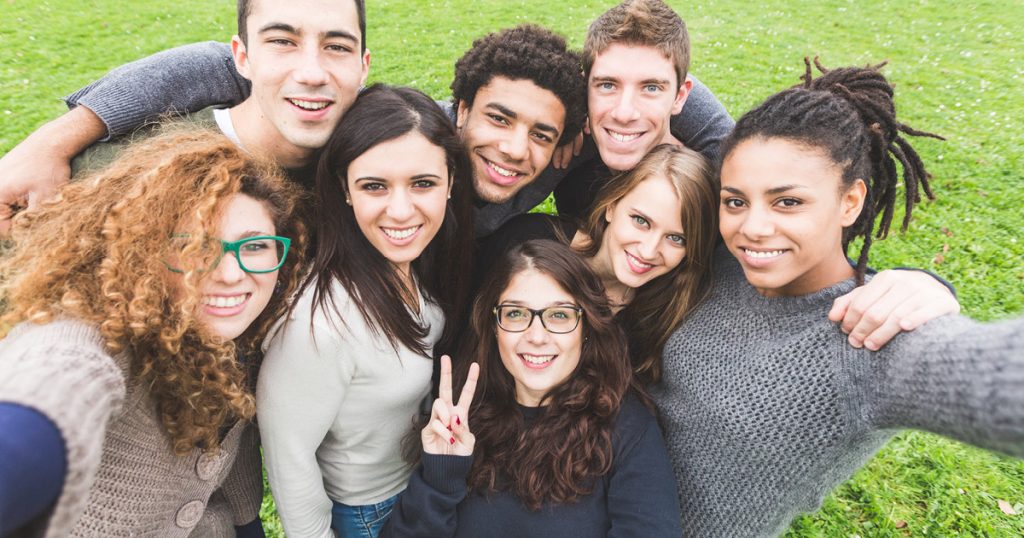 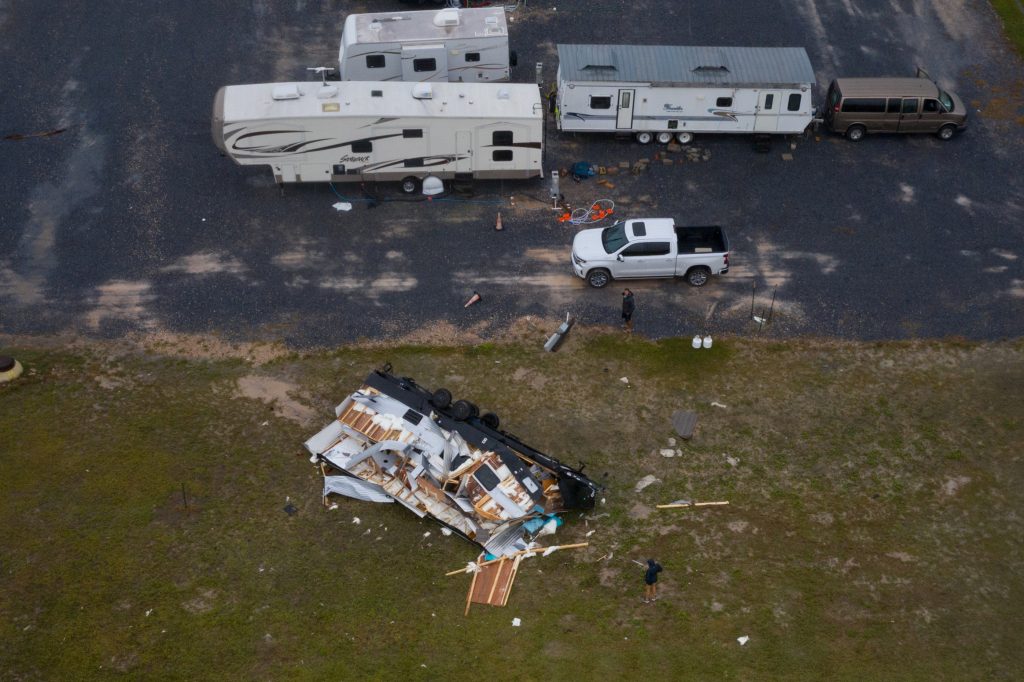 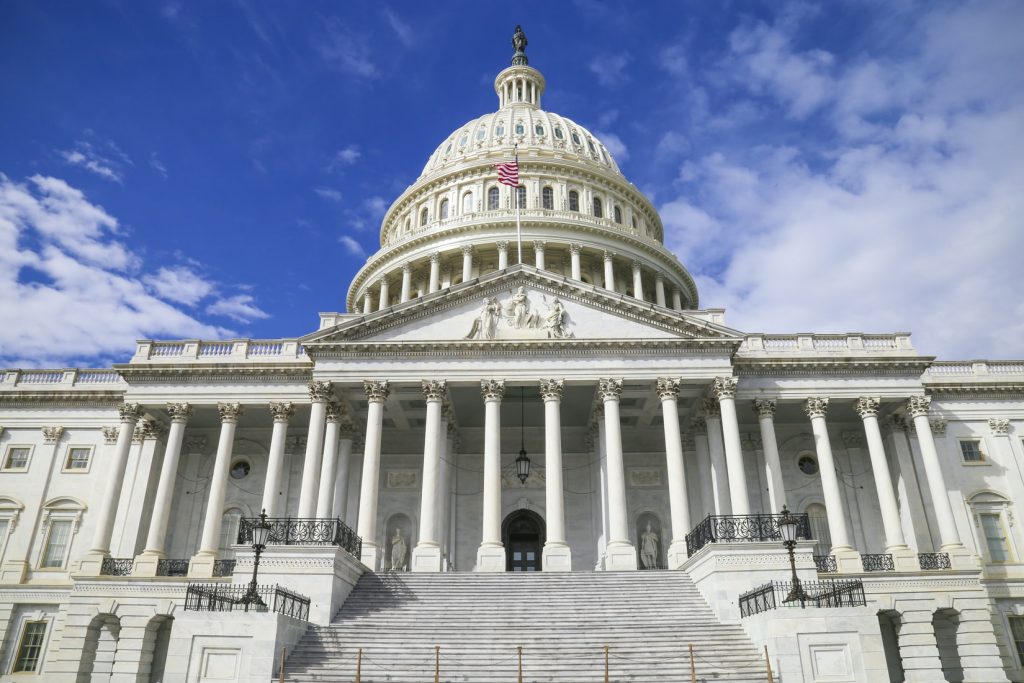