The National Low Income Housing Coalition (NLIHC) launched the Opportunity Starts at Home campaign to serve as a platform for advancing federal housing solutions. NLIHC invited a number of national organizations involved in housing to work together to address the affordable housing crisis. CCUSA is one of the organizations and is a member of the campaign’s steering committee.

In her remarks at the event, Sister Donna explained how the Catholic Charities ministry, which has always been involved in housing for vulnerable populations during its more than 100 years of service in the United States, has made affordable housing a priority.

“We engaged in a process, a theological reflection with about 58,000 employees across the country, and asked them to read the parable of the Good Samaritan and ask who is lying by the side of the road today that nobody wants to take care of,” Sister Donna said. Every agency, in every state and every territory of the country, named housing as an urgent need for the vulnerable people in its community.

CCUSA’s Healthy Housing Initiative is one of the results of the theological reflections, which expands Catholic Charities housing services to focus on the chronically homeless, providing them with permanent housing and wraparound services to keep them from returning to the streets.

Sister Donna told those in attendance at the National Press Club that CCUSA and the Catholic Charities ministry are proud to address the housing crisis with other national organizations: “We are so delighted to be part of OSCH because we find other people that we can connect with and really stand together in poverty-reduction and health promotion as housing serves as a key to those issues.”

Watch the full video of the discussion “Broadening the Movement: Housing as National Priority in 2020.” 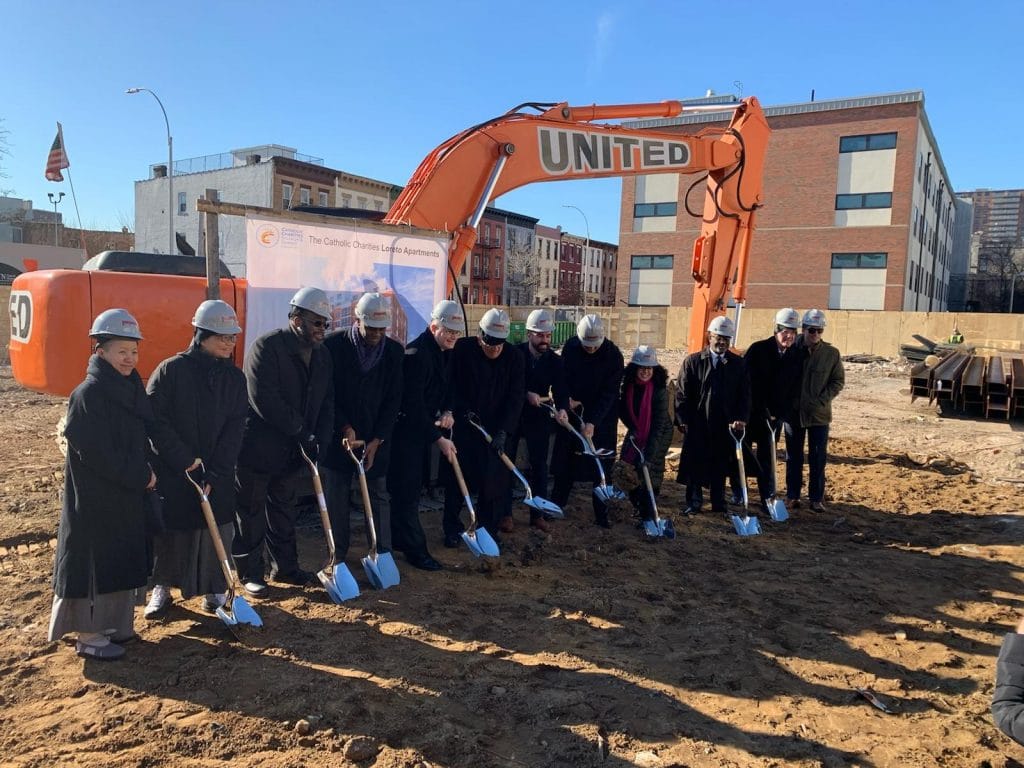 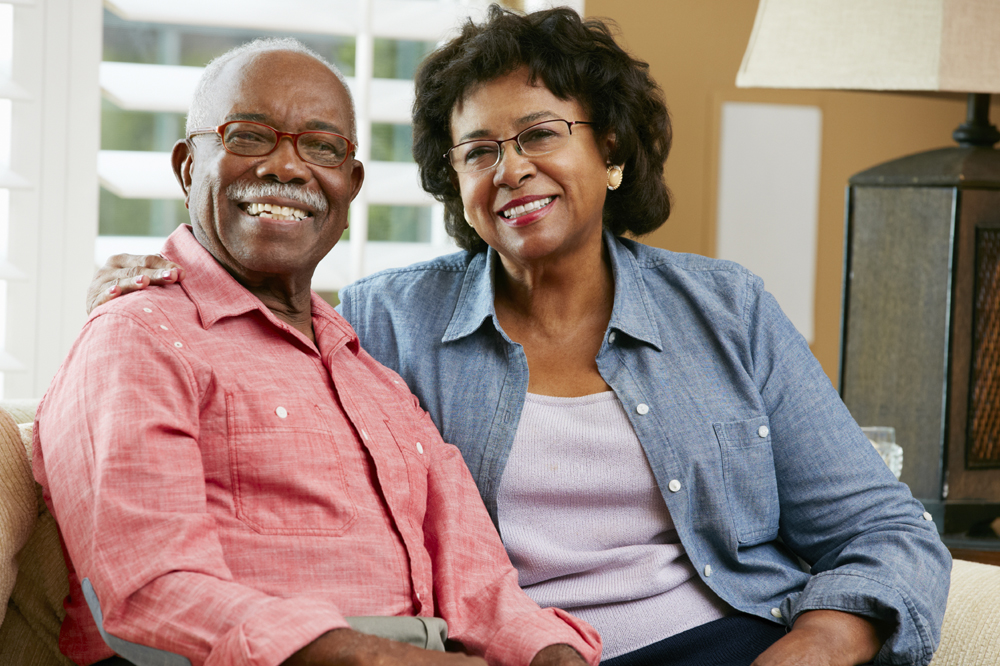 Renewed hope after a scam

After falling into a scammer’s trap, Sharon and Richard saw their finances spiral out of control. Catholic Social Services (CSS)… 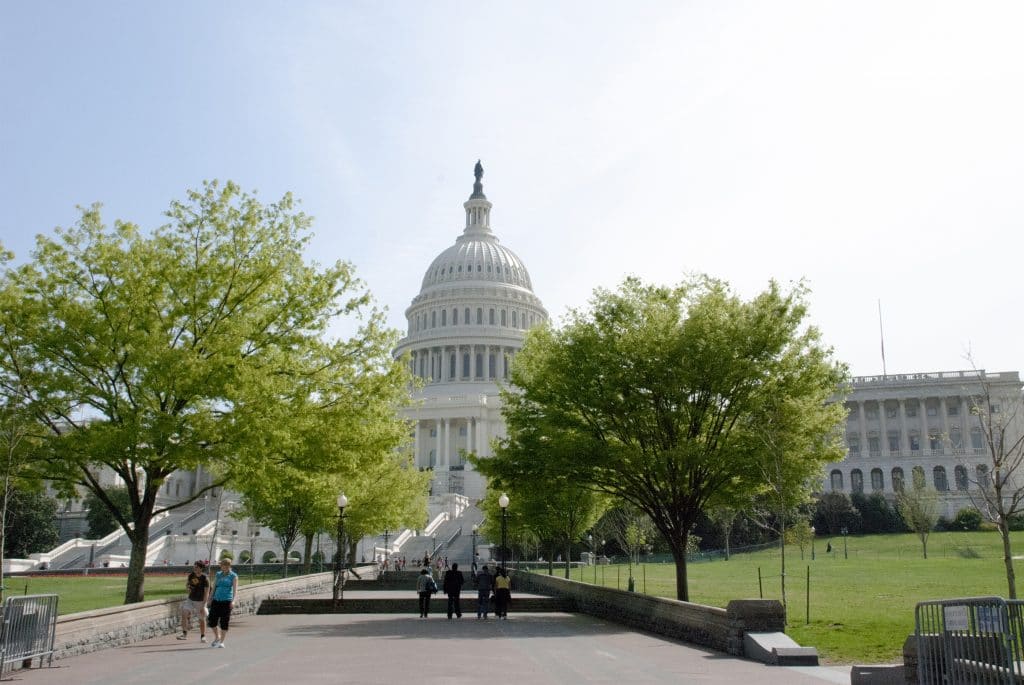