Staff at the Family Reunification Program (FRP) at Catholic Charities of Baltimore’s Esperanza Center use the trauma-informed care approach every day to care for recently arrived migrant children travelling without a parent or legal guardian and their families with whom they have been reunited.

Sinkler said that unaccompanied children, once they make it into the United States, are placed in a shelter before being reunited with a sponsor, usually a family member who also resides in the U.S. The separation can be quite long, depending on circumstances, but it is very difficult for both the children and the sponsors, no matter how brief.

“We hear from sponsors that when they get a chance to talk to their children, the children are crying,” said Sinkler. “They’re upset and they ask over and over again, ‘I want to be with you. When is it going to happen?’ For a child even a week can seem like a month, so imagine a couple of weeks. You feel like you’re in the shelter forever. It’s very traumatizing for the child.”

The FRP staff help sponsors fill out the family reunification packet and submit required supporting documents, including identification documents and criminal background checks. FRP also conducts a home study to ensure the safety of the child among other residents as well as the physical structure of the home. The work for FRP, however, really gets started when there is a final release decision for a child.

The tough part of the post release process, according to Sinkler, is when the child arrives at the home. “There is an initial ‘honeymoon period’ when the minor is happy to be with his or her family, and the family members are likewise happy to be reunited with the minor. Sometimes it has been years since they’ve seen each other. But once the honeymoon period is over, the effects of the trauma come out.”

The kind of trauma that FRP staff see is complex. It’s not only what the child has experienced but also the generational trauma. Both children and sponsors are dealing with attachment issues. The children can unconsciously harbor resentment against their family for the separation, and at the same time they are trying to adjust to a new culture. The families, for their part, often suffer guilt based on the time of separation.

“The children and their families need help just working through the separation and attachment issues,” Sinkler said, “and they need help getting the right language to talk about everything because some of them don’t have the words to have that conversation.”

The trauma-centered, trauma-focused approach practiced by FRP helps the families express their feelings and adjust to a new life in this country. FRP leads by compassion and by keeping the individuals as the focus, which moves people toward full integration within society and within themselves. “We work from a perspective of ‘tell me what happened to you,’” Sinkler said, “as opposed to blaming and finger-pointing and shaming. This allows them to consider their experiences from a place of understanding.” 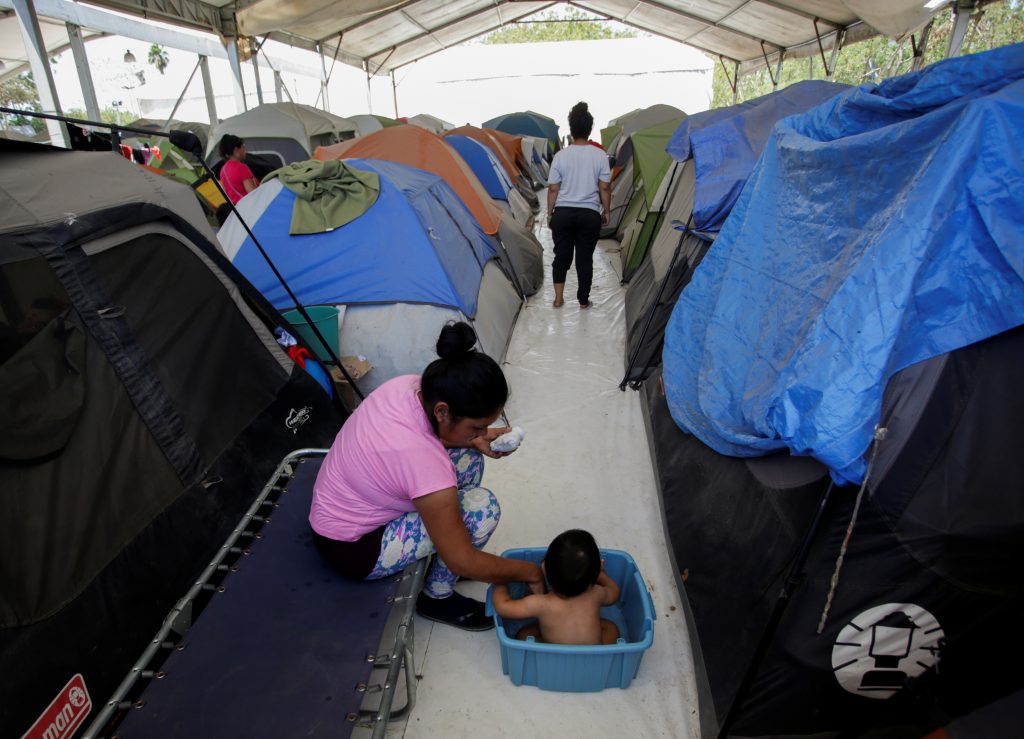 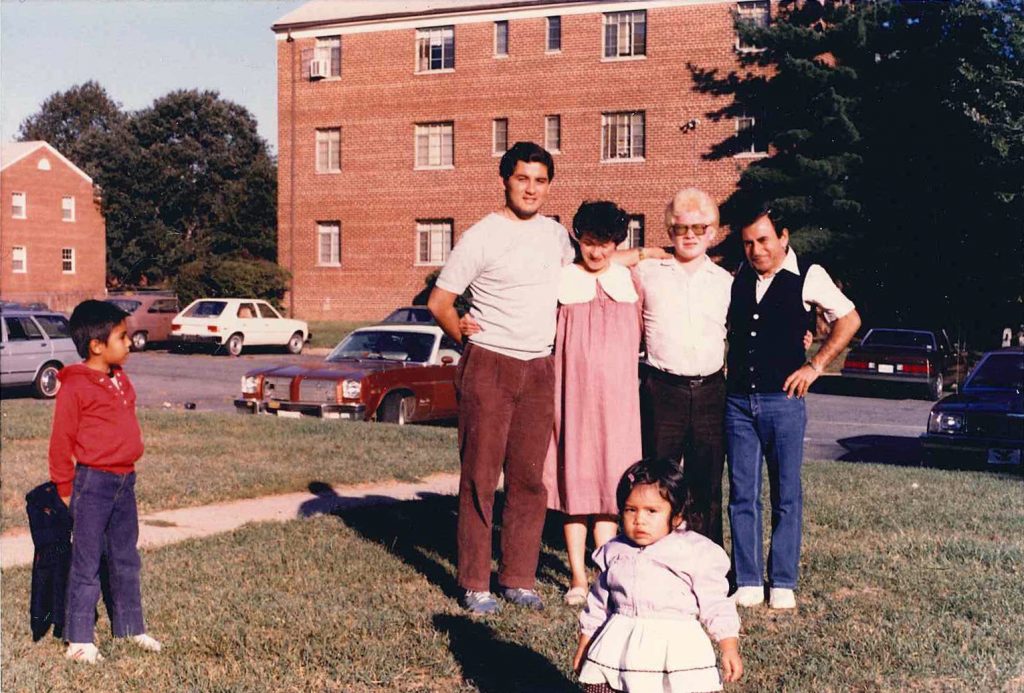 On the last day of March in 1980, as the sun disappeared slowly over San Salvador and the curfew that…
Read More Stories
TOP