People living and working near the city dump in Puerto Vallarta, Mexico, lived on $10 a day and had no bank accounts. Their sources of credit were street lenders with loans at exorbitant interest rates.

In 2015, the Solidarity Foundation set up savings groups in the community. The organization provided financial information and training and the people started achieving savings, credit and development goals. Based on this success, the Solidarity Foundation replicated their program through NGO partners in Honduras and Guatemala. In 2016, the foundation turned to the United States. Two pilot savings groups were launched in Des Moines, Iowa, for refugee and non-refugee immigrant populations. It became evident that the need for saving and for access to affordable, safe credit was as strong in the U.S. as it was in Latin America.

Solidarity Foundation’s efforts in the U.S. have led to the largest footprint of savings groups in the country. To date, members have saved more than $100,000 and used that savings to provide 81 microloans totaling more than $30,000. Because these groups are cooperative-based, no outside capital is required to fund their loans. Each group is financially self-sufficient.

At Catholic Charities of Omaha, we decided to give the savings groups a try. Catholic Charities of Omaha targets services to the most economically depressed and disproportionately diverse areas. At our inaugural meeting of the savings groups, I immediately identified two sets of participants: existing or potential entrepreneurs who were attending the Microbusiness program, and women participating in the Family Strengthening program. The entrepreneurs were looking for resources for their businesses and the women wanted to stretch out the dollars of their households.

After the first meeting, the original group of entrepreneurs morphed into a mixed group of entrepreneurs and workers. Participants were mostly women and all were Hispanic. They included owners of construction and cleaning service businesses, college students, and low-income employees. The group of women from the Family Strengthening program kept its original participants, but added a few friends. Later, a third group was created that consisted only of women, some of them business owners, some unemployed, and some low-income workers.

The enthusiasm and motivation of the participants increased as the meetings, packed with lessons and financial coaching, continued. Some of the participants even began a friendly competition: at each meeting they wanted to know which group had saved the most money.

Distribution day was a life-changing event. The participants were proud of their results: most of them saved the minimum amount set for the program, and most saved more than they ever had before. Asked what they liked best about the savings groups, participants mentioned the inability to access the money, which meant not spending it on other things. They also liked the option of being able to get a loan in case of an emergency.

At the end of the program, the Family Strengthening group decided to enter a second cycle by reinvesting at least 50 percent of their savings and inviting friends to join as well, growing from eight to 14 members. The other two groups did not start a second round. Still, it is evident based on the participants’ responses that the savings groups had made a difference in their lives. 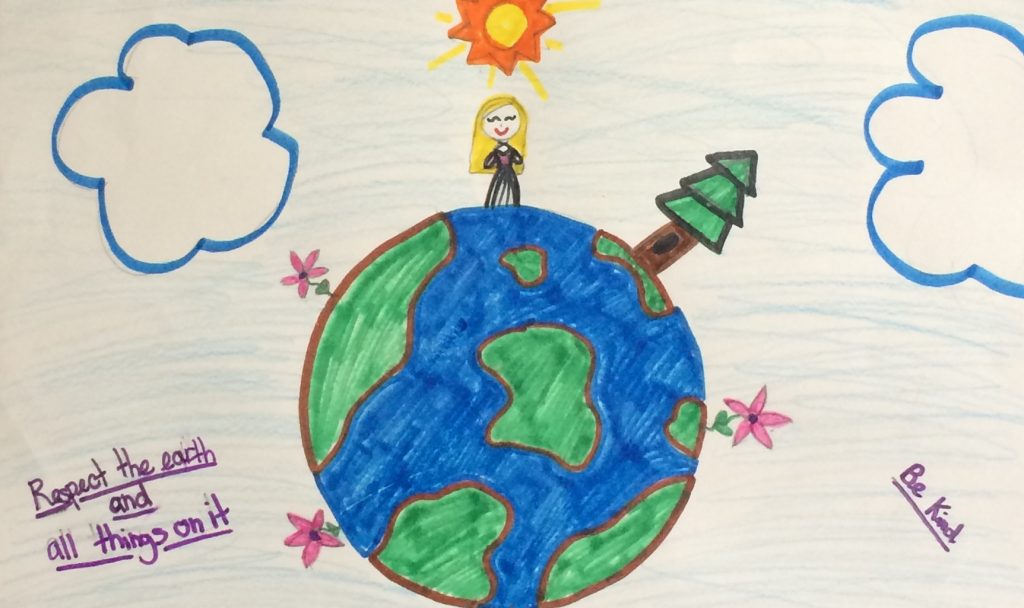 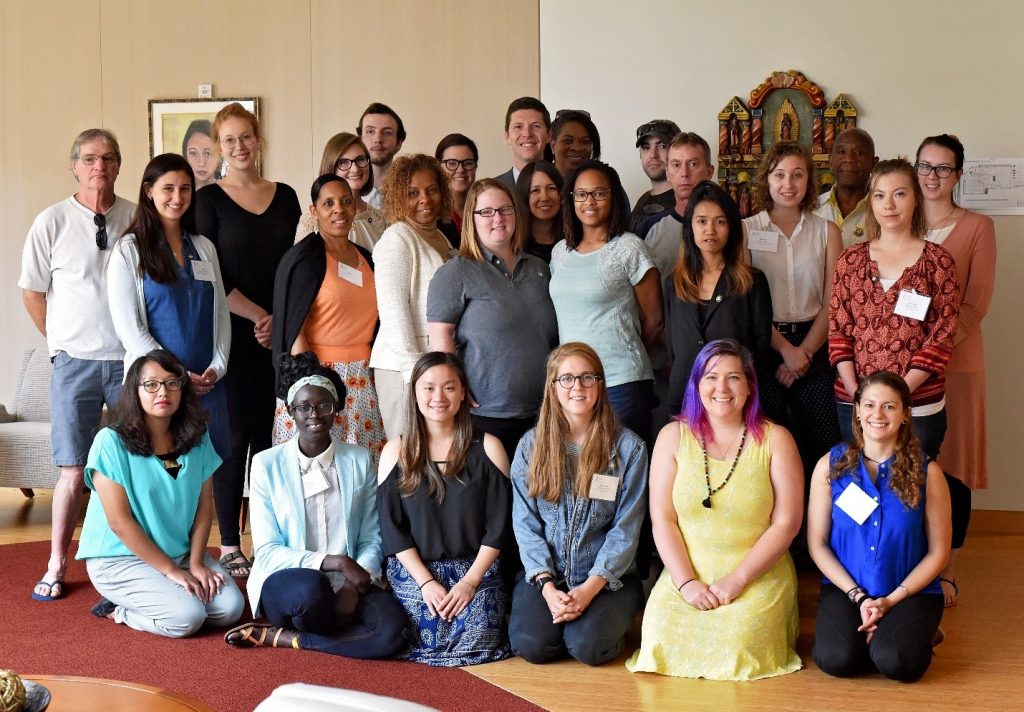 AmeriCorps members working with Catholic Charities help refugees resettle in a number of ways, including language, case management and legal…

A path opens through financial coaching

Arlene McGuinness was referred to Catholic Charities after a shattering chain of events, beginning with a lupus diagnosis. At the…
Read More Stories
TOP