On March 20, Cuomo announced the 90-day moratorium to protect residential and commercial tenants in response to the effects of the COVID-19 pandemic. But it’s coming to an end, though the devastation from the pandemic still threatens many households dependent on this mercy period.

“The eviction moratorium enacted by the Civil Court of the City of New York, and the subsequent extension ordered by the governor, provided a respite to those tenants facing eviction before and during the pandemic,” explained Garcia, the director of the Preserving Housing program at Catholic Charities Community Services.

“However, the courts are now gearing up for reopening and many tenants will be at imminent risk of eviction,” he told Catholic News Service in an interview.

Based on a different set of criteria, an extension was put in place that offers protection for another month. “The extension of the moratorium only applies to tenants who are receiving unemployment insurance benefits or those experiencing financial hardship as a result of the pandemic,” said Garcia.

When tenants are sued for nonpayment, they will have to present proof of benefits if they’ve received them — such as unemployment benefits for job loss or aid to pay for medical emergencies — showing they have experienced financial hardship because of the pandemic and that prevented them from paying rent and utilities.

“If the court finds that the tenant has experienced hardship due to COVID-19, then the eviction moratorium will be extended until Aug. 20, 2020,” said Garcia.

But the criteria for an extension exclude many from protection, and due to the limited resources, not everybody will be eligible to receive assistance. As landlords begin enforcing eviction warrants, many vulnerable New Yorkers will be at risk of eviction by the end of June. Individuals who were behind on their rent prior to the pandemic or have pending eviction cases also are threatened with losing their housing.

Immigrants in the U.S. without legal status face some of the greatest risk since they are not eligible for most government-funded programs, and to request help would expose their status. In general, African American and Latino people “are twice as likely to rent as white people, so they would be most endangered if the protection from removal is ended,” according to the news outlet Politico.

Over 6 million Hispanic and Latino individuals reported they had “no confidence” and “slight confidence” in their ability to make next month’s rent, in a survey conducted by the U.S. Census Bureau. Over 5 million black Americans reported the same fears. The current resurgence of the civil rights movement has this very issue on its agenda: lack of housing security for minority communities.

There are testimonies of immunocompromised individuals who say they have to choose between their health and being able to pay their mortgage, which means they have to leave the security of their home to find work or to find mortgage assistance.

Catholic Charities has programs aimed at helping people weather whatever storm is threatening their housing security, said Garcia. “We work with thousands of people each year to manage housing crises and to help families achieve long-term financial and housing stability,” he told CNS.

“Our program provides eviction and homelessness prevention services to vulnerable populations, including families and individuals at imminent risk of homelessness. We work with thousands of people each year to manage housing crises and to help families achieve long-term financial and housing stability,” said Garcia.

“Catholic Charities offers assistance to tenants who are facing eviction due to an unforeseen circumstance, regardless of immigration status,” he added.

According to USA Today, at least 30 states will be processing evictions again by the end of June; 24 of those states have already begun evictions. About 30% of the nation’s renters are protected by the federal moratorium on evictions that is part of the CARES Act and remains in place until July 25.

Detroit recently extended its moratorium until June 30, while still expecting tenants to pay back all of what they owe at that time. On June 11, Michigan Gov. Gretchen Whitmer extended a freeze on residential evictions for the entire state through June 30. 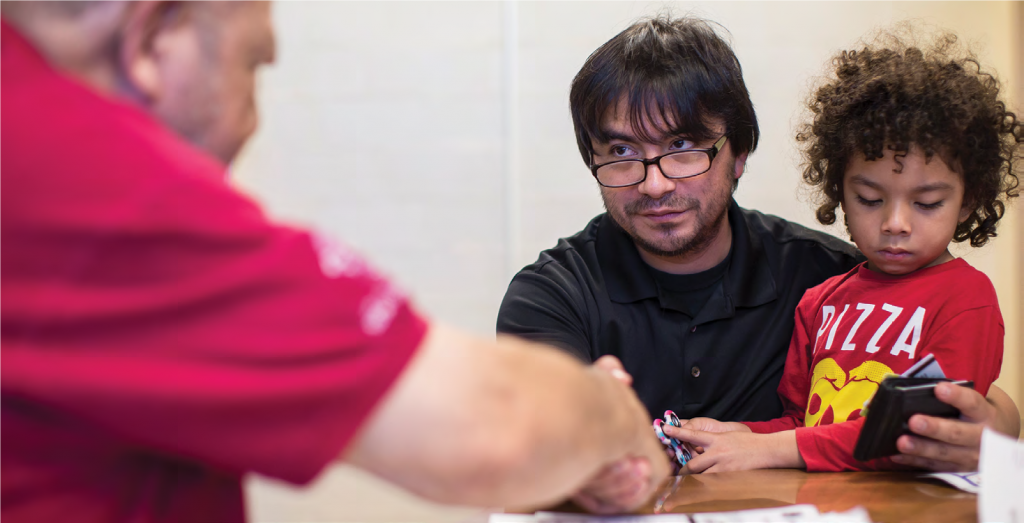 As a Gold Level Community Partner for the Louisiana Department of Children and Family Services (DCFS), Catholic Charities Archdiocese of… 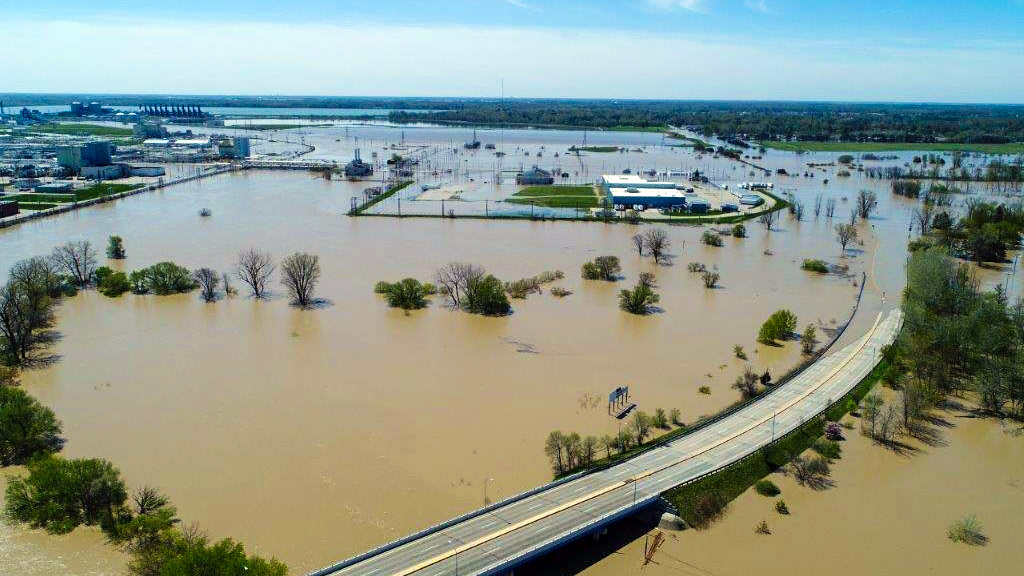 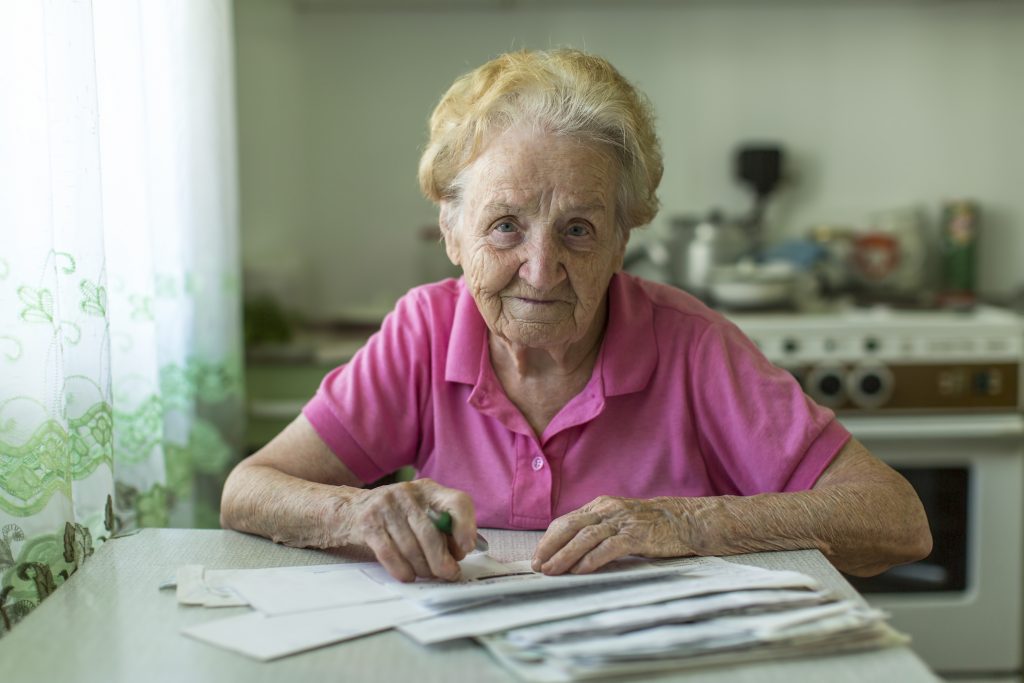