It’s been an extremely rewarding experience, to say the least, to return to my hometown and work with the Housing Team at Catholic Charities of Oregon. I was raised just a 15-minute walk from the building I’m now based out of as an AmeriCorps VISTA. Though I don’t venture into the office much, I know I have been, and will be, deeply rooted in this community and this work beyond my year-long term.

As part of the aptly dubbed “small-but-mighty Housing Team”, I not only rally support for affordable housing among local non-profits, businesses and government but also engage with communities that represent the people who might one day live in our new developments. The latter of these efforts has been particularly fascinating. I continue to learn from people—albeit virtually—about how the built environment affects their everyday lives. Then, I get to implement their ideas in our team’s projects. Together, we’ve hosted virtual focus groups and open houses, received approval for a zone change for the first affordable housing development in a neighboring town, and even begun construction for a new property.

It’s been a pleasure to learn the ins and outs of community engagement in the housing sector from such a welcoming and dedicated team. What I’ve gleaned from this term will undoubtedly inform for decades to come my perspective not only on housing but also the way our local systems function. I’ve learned a lot so far in my term, but perhaps the most valuable lesson has been learning the importance of listening and acting on the advice of those who will be most affected by the work. Housing doesn’t mean much unless it residents feel like it’s their home.

Though it won’t happen until long after my time with Catholic Charities, I’m eager to see these projects come to life. I will forever be grateful to my team for providing me the opportunity to learn so much from and contribute to my Portland community.

As the pandemic provoked shutdowns across the United States in March 2020, Jason's stress level began to climb. He had… 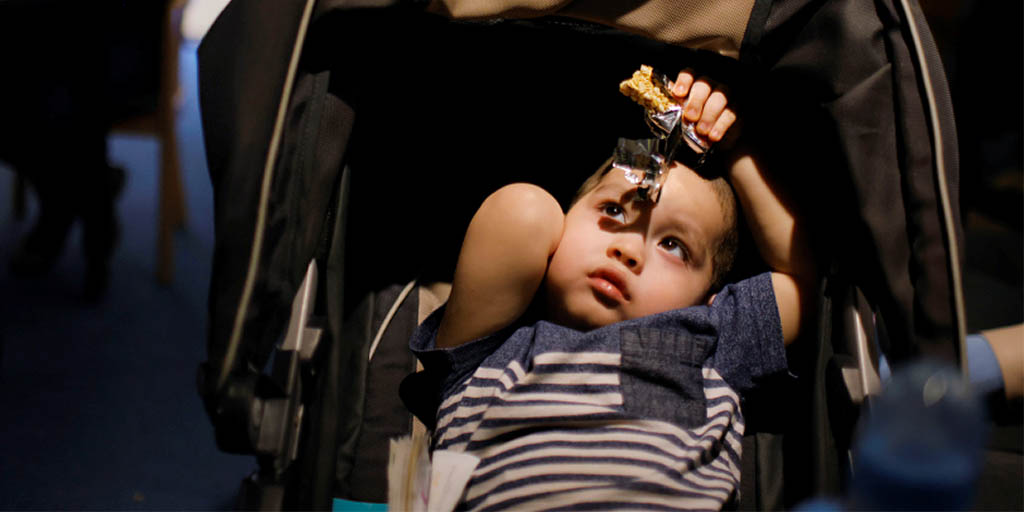 UPDATE: The Biden administration is extending a federal moratorium on evictions of tenants who have fallen behind on rent during the…