When Dora and Steve gained temporary custody of their three granddaughters, they were relieved. They hoped to be able to provide a measure of stability for the girls, who had very little stability in their lives because their mother suffered from the disease of addiction and was eventually incarcerated. “Surely,” thought Dora and Steve, “It’s better for the girls to stay with family. We are parents and we know what to do.”

But the grandparents soon found themselves in over their heads. They quickly became overwhelmed with the responsibility of taking care of three young children. They had parented before, but they had been younger and more energetic. Now, Dora was diabetic and Steve had a heart condition. How could they take care of three young children on top of their own health needs?

Dora remembered visiting Catholic Social Services’ (CSS) St. Francis Outreach Center once before when she and Steve were struggling to keep up with their bills after Steve’s hospital stay. At the Center, CSS had helped them find emergency financial assistance to get caught up on their utilities and had helped the couple figure out how to get their finances back on track. Maybe CSS could help them figure out what to do now.

When Dora and Steve reached out to CSS for assistance, they discovered that the Center had a Parent Education Program, and they completed it. Through this program, the couple learned practical skills for parenting their grand-children. Moreover, it helped them realize they weren’t the only people who struggled with similar issues. Staff at the Center were also able to help them find financial assistance to take care of a few basic needs, like buying a washing machine. When Dora and Steve’s daughter was released from prison, she relapsed after a few months, so Dora and Steve were awarded full custody of their grandchildren.

Dora and Steve are just one example of many grandparents who find themselves at a loss about how to help their children suffering from addiction or raise their affected grandchildren. The opioid crisis has broken apart generations of families in Portsmouth and around the country.

In his afterward to Dreamland: The True Tale of America’s Opiate Epidemic, journalist Sam Quinones says, “I believe more strongly than ever that the antidote to heroin is community.” He makes the case that the real solution to the US opioid crisis is not, at its core, naloxone and other medication-assisted treatments. These are a necessary part of recovery, for sure. But, at the core of the problem—and its solution—is community.

Thanks to the supportive community CSS provides at the St. Francis Center, Dora and Steve now have the skills and support they need to provide a stable, loving home environment for their grandchildren. 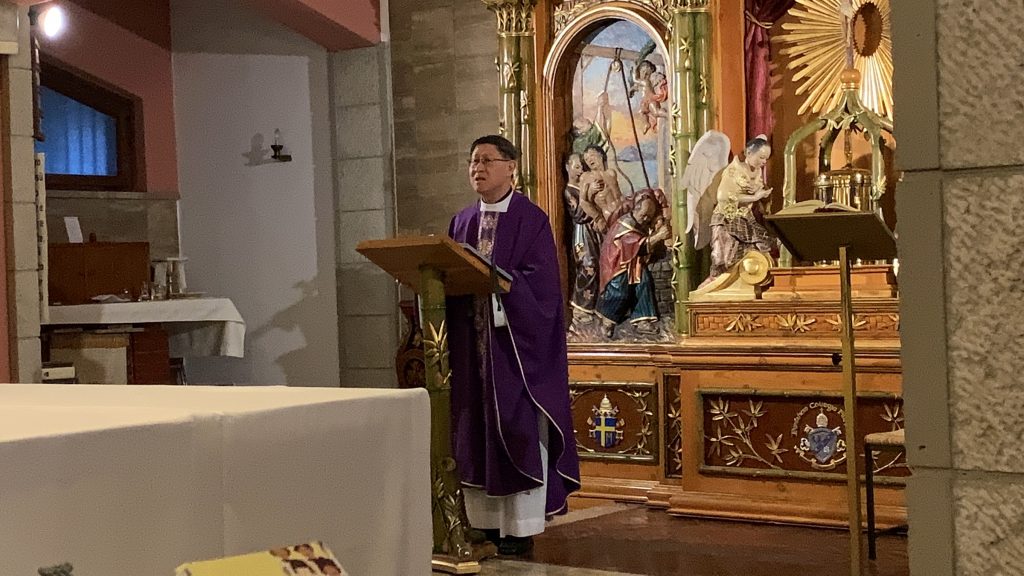 "Could the coronavirus-19 crisis lead to a jubilee?" Filipino Cardinal Luis Antonio Tagle wondered out loud during a Mass livestreamed… 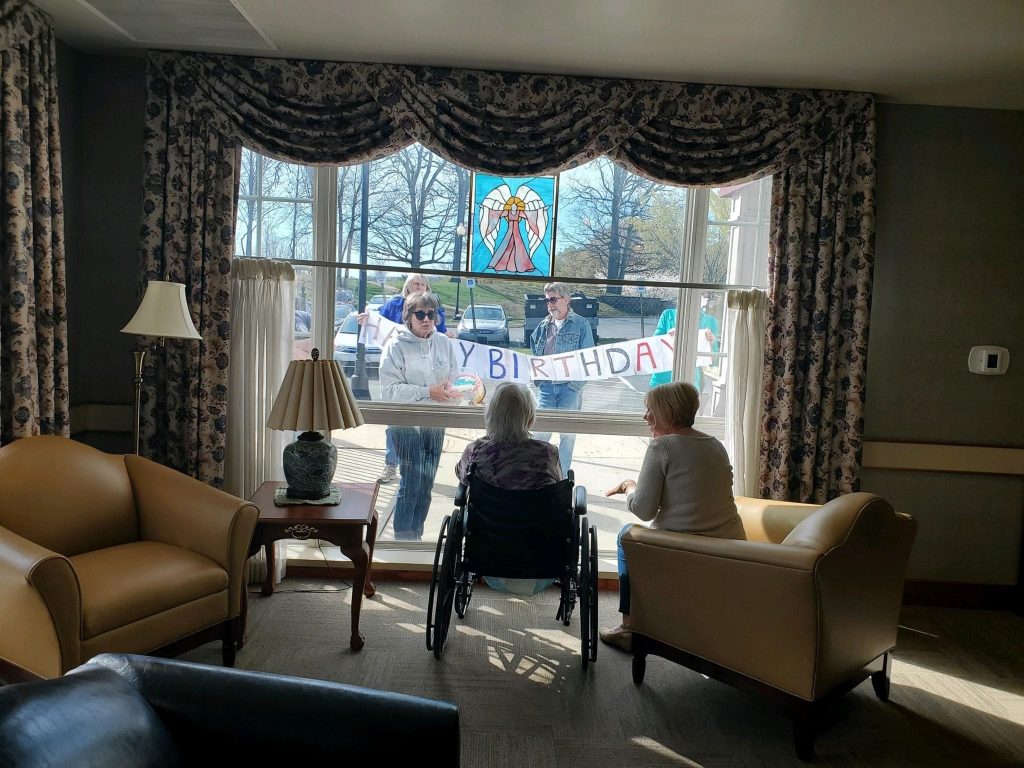 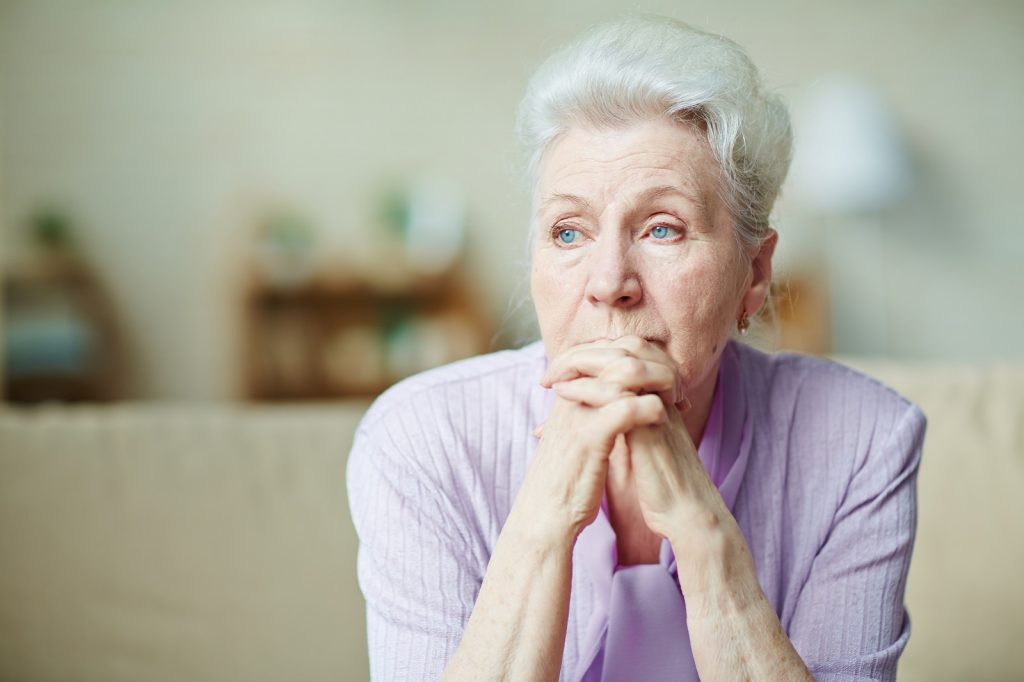