As part of what seems to be a new trend for the Supreme Court, it will once again take up a religious liberty case in its new term with oral arguments Nov. 4 in a case about a Catholic social service agency excluded from Philadelphia’s foster care program for not accepting same-sex couples as foster parents

The U.S. Conference of Catholic Bishops, the Pennsylvania Catholic Conference and a few Catholic Charities agencies joined more than 30 other religious groups, states and a group of Congress members urging the Supreme Court to protect the faith-based foster care in Fulton v. Philadelphia.

They argued in amicus briefs that the court should allow the city’s Catholic social service agency to continue its foster care role and protect faith-based ministries nationwide by ensuring their First Amendment religious exercise rights.

Court observers do not have to look far back to see how the high court could potentially rule on this case, since it set out a road map of sorts just last term with rulings on a number of religious liberty cases.

“All of the court’s religion-related decisions harmonized around the principle that, despite all our honest and deep-seated disagreements about important questions, robust protection for religious dissenters is essential to our living together in a pluralistic society,” said Mark Rienzi, president of Becket, a religious liberty law firm, and law professor at The Catholic University of America’s Columbus School of Law.

Rienzi, writing for scotusblog, which covers the Supreme Court, said: “The court’s move toward anchoring a pluralistic approach within the law of religious liberty is part of a long-term trend.” He pointed out that two terms ago, the court’s ruling on the Peace Cross in Maryland emphasized “the religion clauses of the Constitution aim to foster a society in which people of all beliefs can live together harmoniously.”

He thinks the court will extend this line of interpretation next term with the Fulton case, where Becket is representing the foster women defending the Catholic Social Services policy.

Reinzi said recent rulings “show a court systematically building precedent on the foundational idea that religious freedom can help people in a diverse, pluralistic society live together in peace — even amid deep disagreements over fundamental issues.”

As he sees it, religious liberty protections also “can help society avoid zero-sum disputes in which one side of a polarized debate must win a complete victory, while the other must be completely vanquished or excluded.”

Richard Garnett, another law professor at a Catholic university, also weighed in on the court’s most recent religious liberty cases in a scotusblog symposium this summer.

Garnett, professor of law and political science at the University of Notre Dame and director of the university’s program on church, state and society, said many scholars and commentators have found fault with recent court decisions involving religion, saying they represent a destruction of separation between church and state or they “supply evidence of a judicially ascendant ‘Christian nationalism.'”

But that’s not his take. He said the court has “moved the law of religious freedom and church-state relations toward coherence and clarity and better aligned it with American history, tradition and practice and with an appropriate understanding of judges’ capacities and the judicial role in a democracy.”

This action by the court on religious questions, he said, comes after its first 150 years when it had “almost nothing to say about the judicially enforceable content of the right to religious freedom, about the role of religious believers and arguments in politics and public life, or about the terms of permissible cooperation between church and state.”

Garnett said the current court, under Chief Justice John Roberts, “has several times affirmed, sometimes unanimously, that religious exercise may, and should, be legislatively accommodated and may be treated as ‘special’ by governments in keeping with the particular solicitude shown for it in the First Amendment’s text and throughout American history.”

He said the long-running dispute over the Affordable Care Act’s contraception-coverage mandate, which returned to the court last term with Little Sisters of the Poor v. Pennsylvania, showed the court’s “willingness to interpret legislative accommodations of religion broadly.”

And next term, he said, the court could go a step further with the Philadelphia adoption case where the Catholic social service agency was excluded from the city’s foster program for refusing, based on religious reasons, to certify same-sex couples as foster parents.

Garnett said the court could rule for the agency on the narrow ground that the city’s policies are not really neutral or generally applicable, similar to its 2018 decision in Masterpiece Cakeshop v. Colorado Civil Rights Commission, where it favored the baker who refused to make a wedding cake for a same-sex couple.

Both Garnett and Rienzi said the adoption case will likely revisit the court’s 1990 decision in Employment Division v. Smith, where the court ruled that the Constitution’s free exercise clause cannot be used to challenge a generally applicable law, even if it burdens religion.

That decision, which promised more clarity on religious liberty claims, has instead brought up different interpretations from the lower courts.

In its petition, Catholic Social Services urged the Supreme Court to overturn the Smith decision, saying that even though the agency’s program should be allowed under that ruling, the decision “has confused rather than clarified the law and should be reconsidered.”

Garnett said the current high court’s “interpretation and application of the religion clauses have continued an evolution that made First Amendment doctrine more coherent and also more consonant both with historical practice and the judicial role.”

“Exactly how a ‘revisiting’ of Smith would fit in with this evolution remains to be seen,” he added. 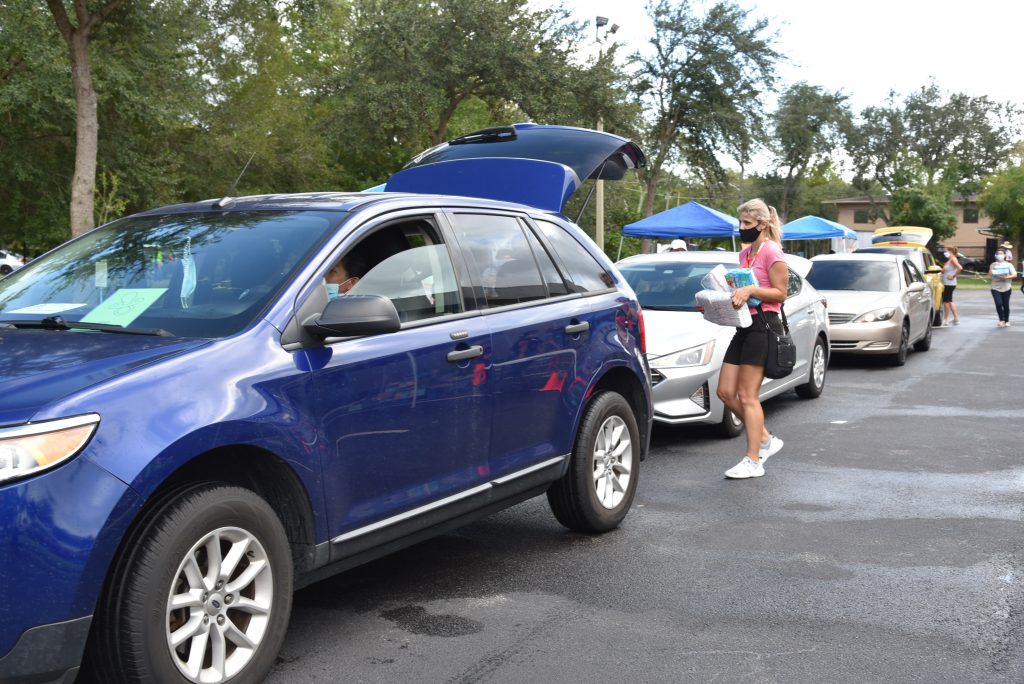 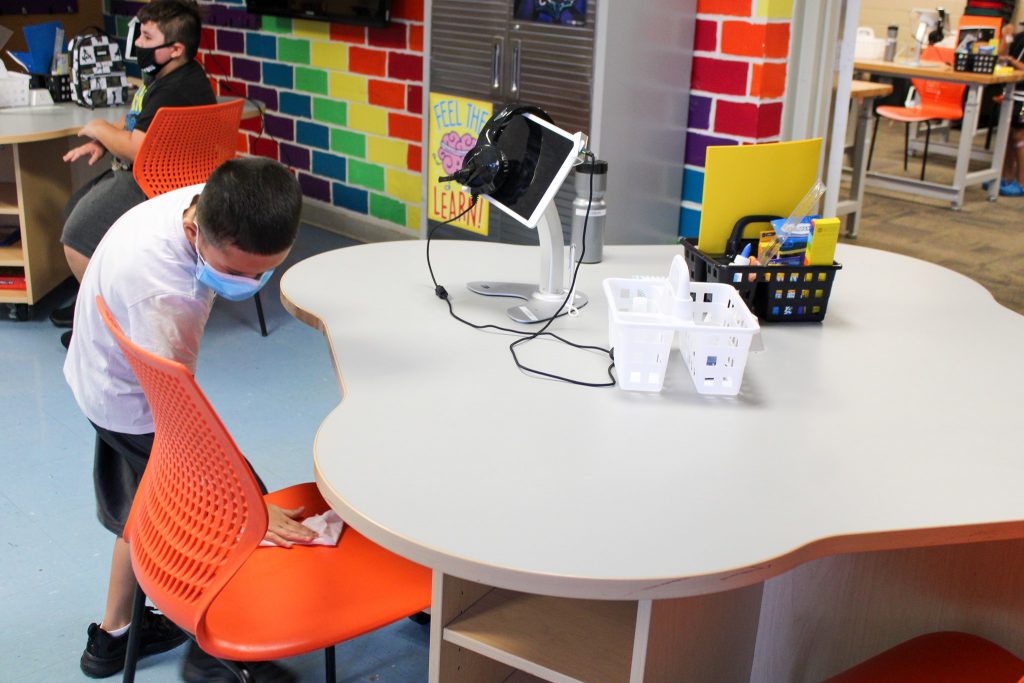