Matt Nevins received a call from an unfamiliar Pinellas County number. He usually dismisses such calls, but something in his gut made him check on this one. He searched for Catholic Charities Adoption Services numbers, but none matched. Then there was a voicemail from Melissa Anderson, one of the adoption professionals. “There was some excitement in her voice,” Matt recalled, “but she didn’t say what it was about. She said to call her back ASAP.”

He texted his wife, Jackie, who returned Melissa’s call. “Are you sitting down?” asked Anderson. “Yes,” Jackie replied. “Congratulations. We have a birth mom who had a baby and signed all the consents and wants you and Matt as the parents.”

Anderson said Jackie was speechless for a few seconds. Then she heard pure enjoyment: “Oh my gosh! Oh my gosh! Really?” Jackie said. Anderson was sure Jackie was trying not to cry.

“It was surreal,” recalled Jackie. “She (Anderson) started giving me information about a baby boy born two days prior and was all ready to be adopted. She asked when we’d be ready to go see him.”

Jackie then called Matt. They both cried. Matt, a firefighter, was working overtime and still had 16 hours left on his shift. Jackie was working solo and could not leave her job. Both managed to reach their bosses and headed to the hospital as soon as possible. It would be more than an hour drive, but the two were excited to meet their son. They would name him Zachary.

The Nevins were married for two years when they began researching adoption. “It (adoption) was always something we discussed,” said Jackie. “We took it really seriously once we learned we couldn’t have biological children. That’s when we took the leap to grow our family through adoption.”

They studied adoption from all angles, even considering international adoption. “No place felt quite as right as Catholic Charities did,” said Jackie. “As a whole they’ve been absolutely phenomenal, from the very first orientation where they introduce the very basics of adoption to when you start the home study process; the classes where they educate you on all aspects of the adoption triangle; how open they are to answering questions. They’ve all been great. They’ve all played such an important part in our journey.”

Their journey has had its ups and downs. Matt said the hardest part about adoption was the wait: “You really want it to happen and you start having doubts.” Jackie added: “You really have to lean into your faith in those moments. That was the challenge.”

They were matched to another birth mother a couple of months prior to meeting Zachary. “That birth mom decided to parent her child and didn’t go through with the adoption,” Anderson recalled. “[Jackie and Matt] were very, very understanding—knowing it’s a hard decision. They had met the birth mom in person. They said they would pray for her and her child. They weren’t totally disappointed because they believe in the process and know the right time will be their time. For whatever reason, God in His divine mercy, closed that door for them. God sends the right child for the right family and when this (Zachary’s) birth mom read their profile and saw their picture, she just fell in love with them.”

“It took a few days for it to sink in that this was really happening,” said Matt.

“Even the first day when we finally got into the NICU to meet him… we turned around and the nurse asked if we wanted to meet our son. It was miraculous for sure,” added Jackie. “I love the learning experience of it. It’s taught us a lot about ourselves and about each other. Pretty much, every moment with Zach has taught us something new. It’s been a really remarkable experience to grow alongside him.”

Matt loves “watching him slowly grow and pick up on little changes here and there. Waiting for new things to happen; watching his eyes notice you more; his hair growing in; everyday he makes a new sound.”

It will be roughly three months before the adoption is finalized. Until then Susie Schwindlein, another Catholic Charities Adoption Services caseworker, will continue following up, making home visits and serving as mediator in this semi-open adoption.

Semi-open adoption means pictures, updates and visits with the birth mother are coordinated through the adoption professional. Semi-open adoptions can evolve, becoming fully open if birth and adoptive parents mutually agree to do so. At that point, no mediator is necessary.

“Thirty to 50 years ago, adoption was so different,” Schwindlein noted. “Most cases were closed and there were always questions. It was also unhealthy for the birth mothers. In the last 10 to 15 years we’ve encouraged openness so that, as the child grows up, the child has that sense of identity; they’ll know where they came from; they won’t have that questioning and wondering. [It] also helps the birth mother heal and move on knowing their child is in a loving home and knowing who their child is with. The child will never think that he or she was abandoned.”

Schwindlein’s own father was adopted, perhaps giving her a passion for what she does. “I’ve always had a heart for adoption. Through this position, I’ve also grown in my love for the birth mothers—in supporting them and empowering them,” she said. “It’s always been on my heart. God knew when He created me that this was going to be the population and the passion He was going to give me and He’s orchestrated my life to follow along in that path. It’s a beautiful opportunity to get to serve our birth mothers and help make our adoptive families’ dreams come true… and see these children grow up in these loving and amazing homes.”

The Nivens’ home is no exception. Despite the lack of sleep – Zach only sleeps well in their arms – Jackie said, “More than anything, (adoption) has impacted our capacity to love. We are loving people, but neither of us thought it was possible to love as intensely and unconditionally as we love him. It’s unlike anything we could have imagined. It’s infinite and just amazing.”

“You learn a lot that you never even thought about,” Matt said. His advice to others considering adoption: “Be patient. There are definitely trials along the way, but it’s worth it.” 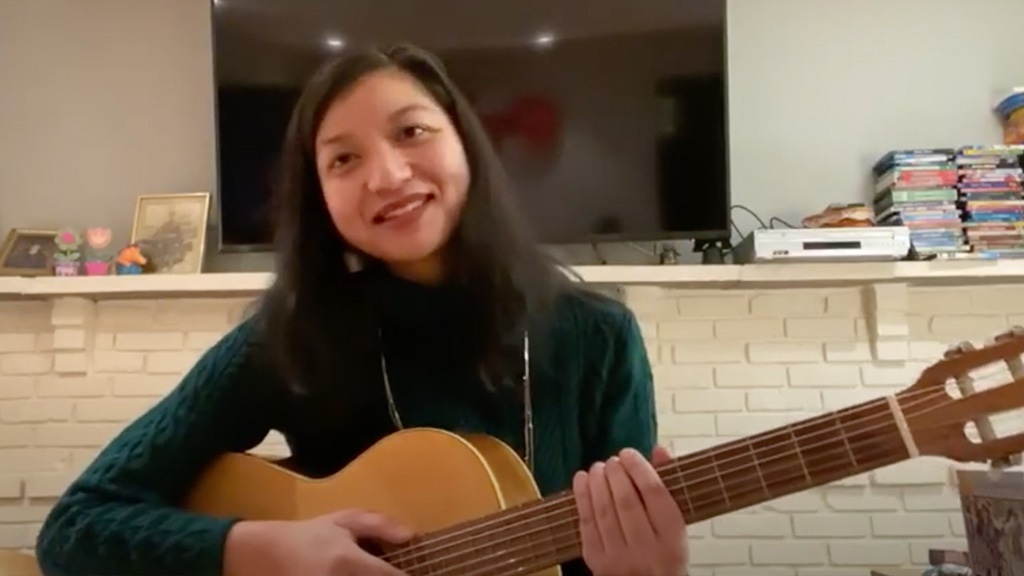 As we isolate at home during the ongoing coronavirus COVID-19 crisis, the music therapists in Catholic Charities, Diocese of Trenton's…

Q&A: Child abuse in the time of COVID-19 – what parents and caregivers should know

April is Child Abuse Prevention Month! While the coronavirus crisis captures the headlines of the day, one concerning trend that… 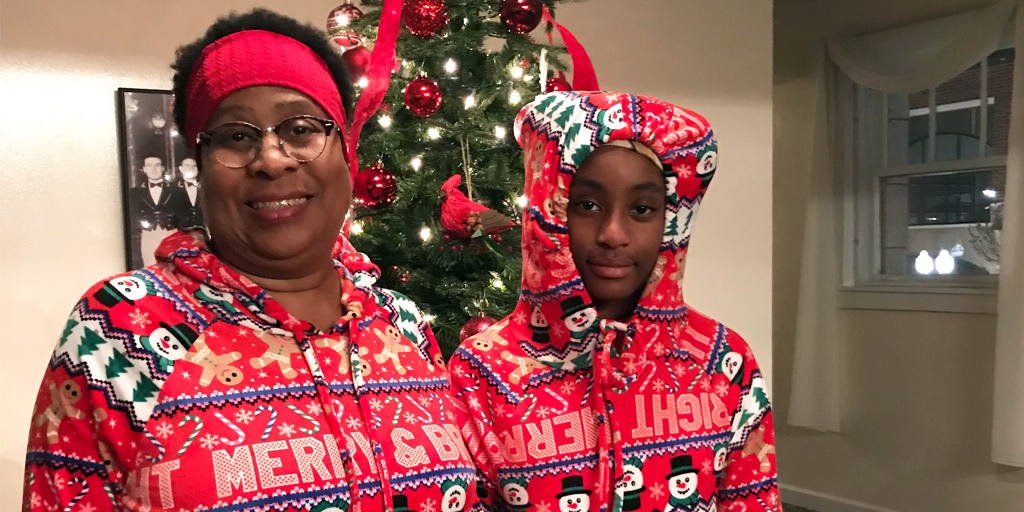