Adoption is always a family affair, but for Matt and Carrie Bunkowske it has become a family tradition, too.

Matt was adopted in 1979 as an infant through Catholic Social Services. His sister, Melanie, arrived four years later when Jill and Duane Bunkowske adopted their second child from CSS.

Adoptions run in Carrie’s family, too. She has two nephews who are adopted and two sisters who were fostered/adopted, as well. Matt, 41, and Carrie, 37, both have extended families that are liberally sprinkled with cousins who are adopted.

So when Matt and Carrie learned, one year into their marriage, that Matt’s own health issues would prevent them from conceiving a baby, they didn’t have to look far to see a natural path to parenthood for themselves.

“Before I met Carrie, I always thought I wanted to adopt, just because I was adopted,” Matt said. “And as bad as it sounds, when I found out we couldn’t have kids, I was kind of excited that we’d be able to adopt.”

“Adoption has always been an open subject for us,” Carrie agreed.

Their adoption of 6-month old Alvin Leonard Xavier is on track to be finalized in November during National Adoption Month. He’s a big, happy, healthy baby who has been with the Bunkowskes since he was 31 hours old. Nurses in the hospital nursery nicknamed him “Tank,” because he loved to eat. Named for two great grandfathers, he is, according to his parents, a “perfect baby” who is clearly adored by them and his Grandma Jill.

The Bunkowske family’s 2-generation adoption story with CSS began when Jill and Duane, newly married and ready to start a family, discovered that Duane’s bout with childhood cancer led to infertility.

Jill finds great joy in the adoption option, for both herself and for her son. “I’ve never given birth, but that’s only a short period of time out of an entire lifetime that you are going to be a parent. So there was never a moment where we struggled with or were saddened by the idea of adoption,” she said. “Honestly, I forget all the time that my children are adopted.”

The adoptions of her son and grandson are connected across the years by CSS, and by an Aug. 16 date. Matt was placed with his parents on Aug. 16, 1979 and his application to become an adoptive parent himself is dated Aug. 16, 2018. “From my adoption to our paperwork to begin the process for our son was exactly 39 years.”

Their adoption process has been complicated by the Covid-19 pandemic, as well as Matt’s health history with diabetes, which is now controlled, and an extra waiting period to satisfy the requirements of the Indian Child Welfare Act, due to Alvin’s Native American ancestry. “We’ve had extra hurdles, and hoops we have had to jump through,” Carrie said.

Adoption posed a big financial burden for the Bunkowskes, as it does for other families. Carrie is a cook at Youth and Family Services. Matt is currently employed by Rochester Armored Car Security Services, but he has also worked recently as a pizza delivery driver.

With the average cost of a U.S. domestic adoption ranging from $20,000 to $40,000, Carrie and Matt initially thought private adoption would be out of their reach. “We can afford to raise a child, we just couldn’t afford to adopt one,” Carrie said.

Initially, they looked at adopting a child age 3 or younger through the South Dakota Department of Social Services, which helps with adoption fees. But they grew frustrated by the process and opted to use a private agency, even though “we knew we couldn’t afford it,” Carrie said. “It’s so expensive.”

“I kind of wanted to go with Catholic Social Services because I was adopted there,” Matt said. “When we had our meeting with CSS … it was just really comfortable,” Carrie said.

They used an inheritance from Matt’s maternal grandmother to start an adoption fund, which they added to by holding fundraisers, online auctions and applying for adoption grants. “It was a sign from my grandma that she wanted to help us adopt,” Matt said.

Supportive friends did things like bid $65 for a bag of Gummy Bears at one online auction. With legal services to finalize the adoption being donated by local attorney Tim Rensch, a friend and fellow Shriner of Matt’s, the Bunkowskes hope to have a debt-free adoption once Alvin is legally theirs.

Matt is a natural comedian who performs as Techno the Clown at Shrine Circuses, raising funds for Shriners Hospitals for Children. For Alvin’s first Halloween, the whole family dressed in clown outfits.

“When I recently saw the sweet little boy in their arms at a Shrine function, I told them it would be my great honor to help them,” Rensch said.

Jill compares the tightly controlled and highly regulated process of even an “open” adoption in 1979 as “the same, but different,” to Matt and Carrie’s experience in 2020. It was less costly, certainly, and she and her late husband, Duane, had no contact with Matt’s birth mother, although they always knew her name.

Matt searched for his birth mother about two years ago, only to learn she had died in 1992. He is in contact with one of his birth uncles.

While Alvin’s adoption will legally be a “closed” one (at the request of Alvin’s birth parents), Matt and Carrie are well known to them through the “adoption book” they created for birth families on the CSS website. The book aptly describes the Bunkowskes as “simple, nerdy, hippie, homemade and fun” and ends with this promise to Alvin’s birth parents: “We can’t promise that life will always be perfect …. But we can promise that any child that comes into our lives will be loved and protected with all of our hearts.”

“It was just so honest and simple,” Jill said of her son’s plea to become a parent. “If somebody was looking for good, honest, simple parents, that’s them.”

For more information about birth parent or adoption services at CSS, please call Kelli Whartman at 605-348-6086 or visit cssrapidcity.com/familyservices

Depression drove Britney into addiction. “I was so depressed I just wanted to numb all my feelings. At one point,… 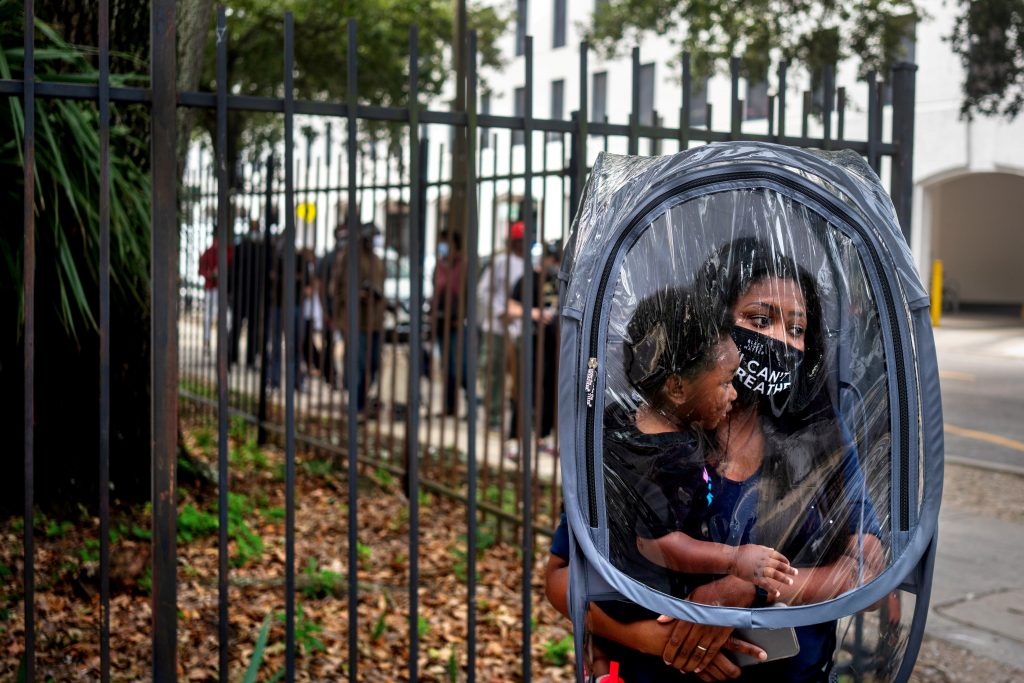 In virtual seminar, Catholics urged to stand for faith in public square

Ahead of what has been described as one of the most contentious elections in the United States, the Diocese of… 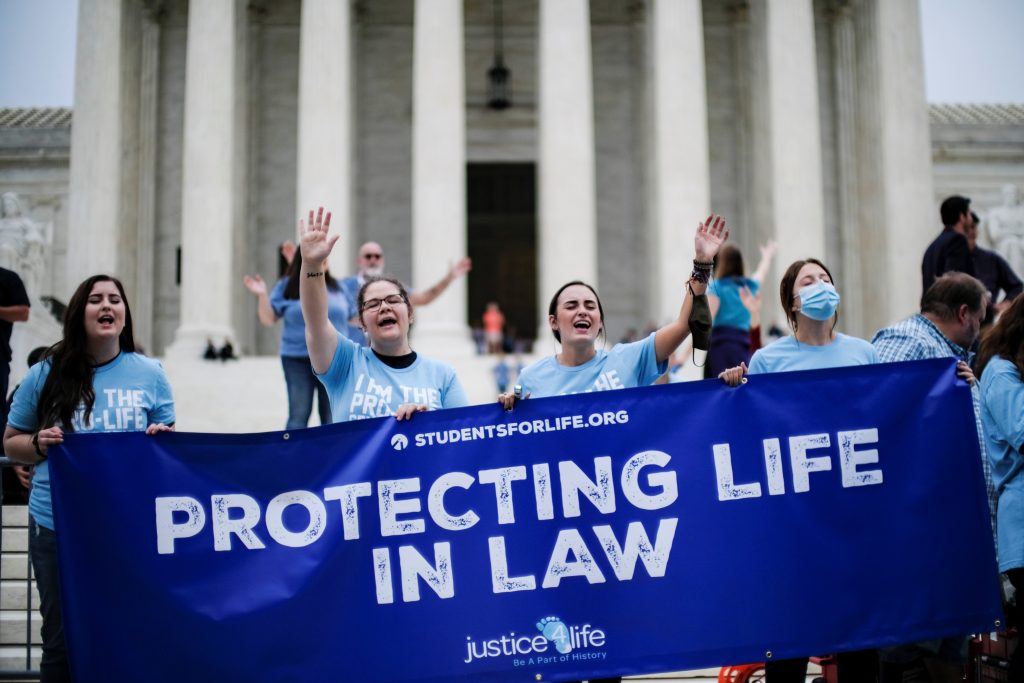 Supreme Court’s new term is busy on many levels

Although the Supreme Court began its new term Oct. 5, it is hardly business as usual since the court only…
Read More Stories
TOP