Since 1941 the mission of Catholic Charities of the Archdiocese of San Antonio (CCSA) has been to selflessly serve our community under the sign of love. Every day we find ourselves helping others in crisis, and every day “crisis” looks different. One thing I know for sure is that we are called to encounter and accompany all people in need of healing and hope. This is so true of our recent work reuniting families at the border.

On World Refugee Day, June 20, 2018, I was called to testify to Congress about our experience with immigration. Within a week, we received calls from across our nation asking what we were doing about the plight of families at the border. Before we knew it, our agency was called to take action, ready or not.

We devised a plan to provide humanitarian aid to our sister agency on the border, Catholic Charities of the Rio Grande Valley. On the evening of June 10, we called on the San Antonio community to provide monetary, in-kind and food and clothing donations.

Within 24 hours, we were accepting donations curbside, registering volunteers and loading the supplies onto our Mobile Relief Unit, affectionately named Hope by our community. We had just introduced Hope in May 2018, so she took her maiden voyage to McAllen on June 12 to deliver goods and provide fresh, hot meals to newly released and reunited families. Our team worked hard to assist the Rio Grande Valley and to welcome and comfort families. But our role in this crisis magnified on our way home that night.

The federal government released newly reunited families to the care of CCSA. By July 14, we took action to set up a command post of case managers, staff and community volunteers. The volunteers supported CCSA operations by sorting donations, welcoming families and providing safe shelter and transportation to families. I don’t think anyone at our office will ever forget what we saw unfold before us in those two weeks.

As we welcomed our first families, we made a startling observation. The families were clinging to each other. Moms held their children’s hands and dads embraced their children like they didn’t ever want to let go again. It was such a powerful moment for us. These were families just like ours. Moms and dads and young children torn apart and separated for weeks as they were seeking a safe and productive life in America. These families would do anything to protect their children and we felt like they shouldn’t have to do it alone.

For two weeks, staff and volunteers worked 15-hour days, some days even longer, to welcome families with open arms, feed them a fresh hot meal upon arrival, connect them by phone to their home country family and provide basic needs as they traveled to their next destination. Parents took care of business while we played with the children. After all, kids just want to be kids and we wanted to help them be just that.

For two weeks, our community continued to support our work through donations. Families arrived only with the clothes on their backs and a small bag of paperwork. We raised the money we needed to house the families safely in a hotel and provide airfare to their host families. We were also able to provide them with new clothing and even backpacks with water bottles, toys and Bibles.

I have never been so proud of San Antonio, but support came from outside our archdiocese too. We received hundreds of packages of donations from people around the country. Packages arrived with notes of support and encouragement. The support fueled us during those long two weeks. By July 27, we said goodbye to our last families, but we were most definitely changed forever. While the issue is a controversial one, we saw our calling as one of providing humanitarian aid with love, respect and dignity.

While the families were generally in our care for 24 hours or less, we bonded and hugged and comforted them, so it was difficult to say goodbye. But, as soon as one van left, another van of new families would arrive. Because of the generosity of our community and beyond, we were able to transform lives and change futures together. We see it happen every single day. This is what we do.

Regardless of why a person or family is in crisis, we want to help. We don’t care about race, religion or country of origin. It is up to us – together – to lift people out of crisis and to do so with love, respect and dignity. This is the essence of Catholic Charities. We are most certainly better together. 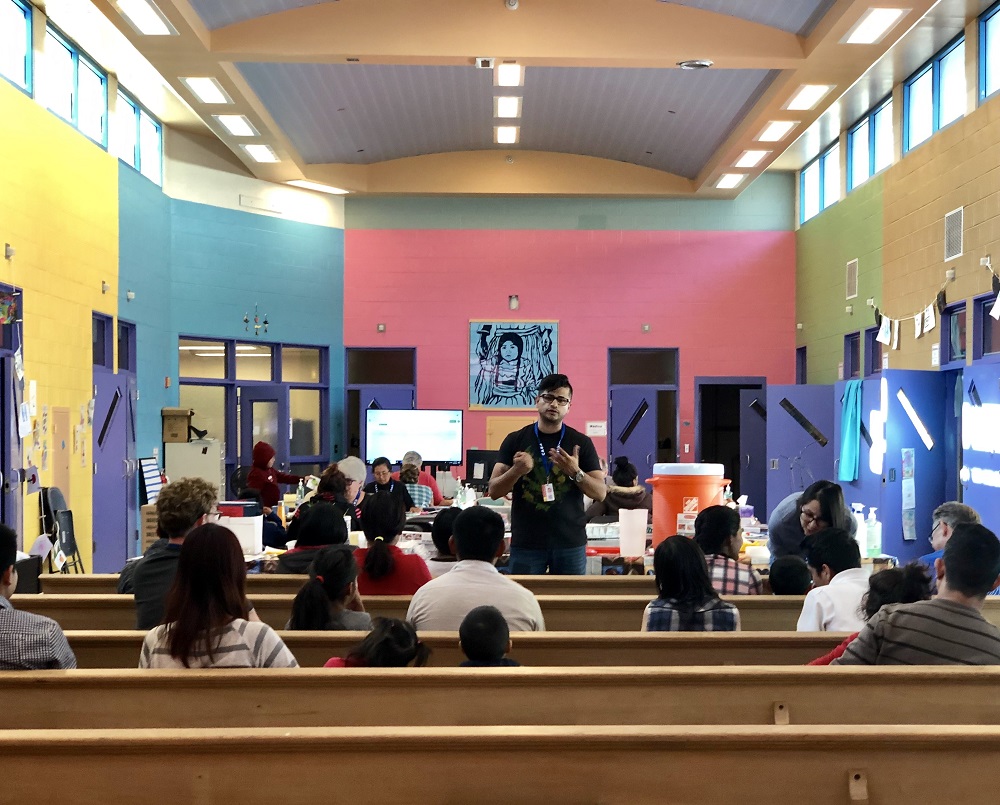 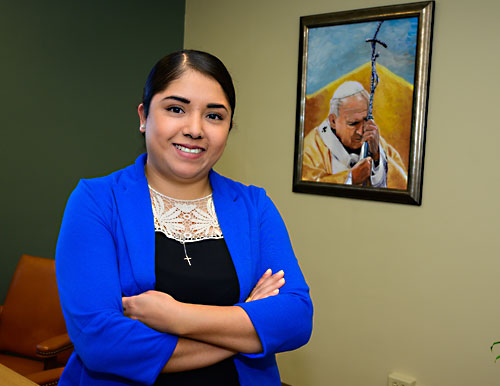 As an immigration counselor for Catholic Charities of Green Bay, Ana Rodriguez said one of her greatest joys was helping… 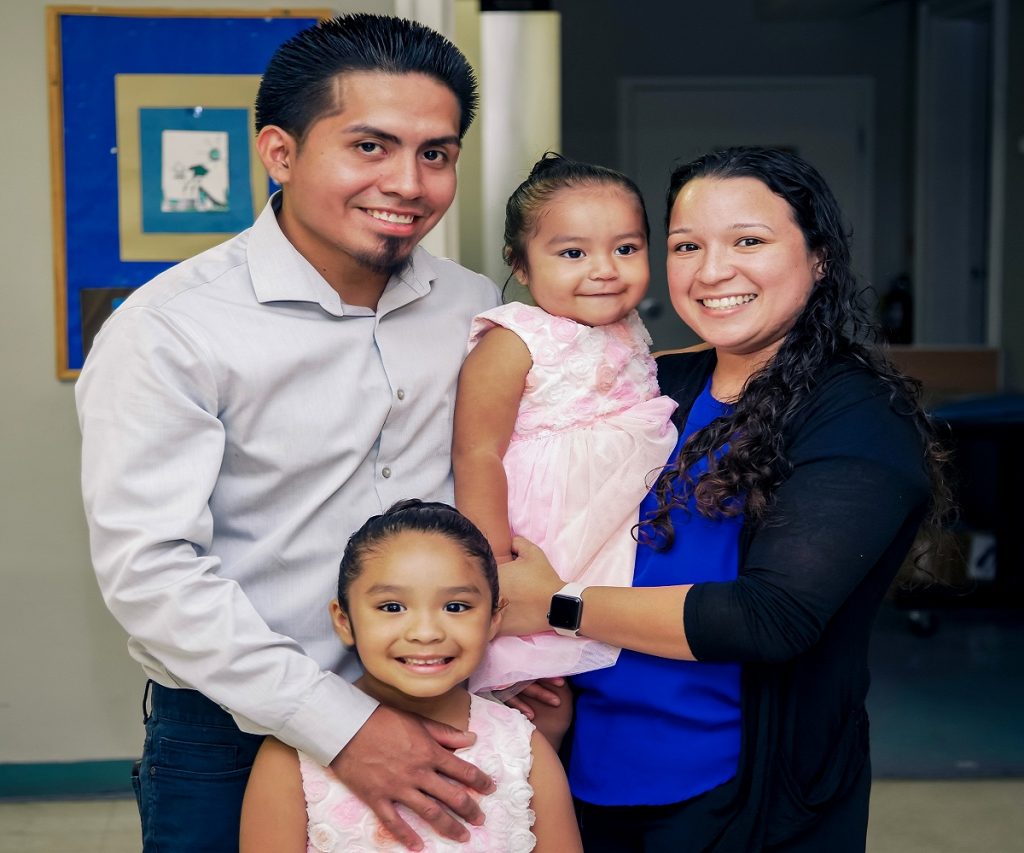 Family fights for the American dream – with Catholic Charities’ help

Marina and Jose Aguilar know well the stereotypes that can cling to the immigrant community: That they flout federal laws…
Read More Stories
TOP