Catholic churches, schools and other properties were spared serious damage by a mid-season tropical storm that raced up the East Coast, killing at least six people and leaving more than 3.7 million customers without power.

The storm, named Isaias, came ashore late Aug. 3 as a hurricane near Ocean Isle Beach, North Carolina, in the Diocese of Raleigh, but quickly was downgraded to a tropical storm.

By mid-morning Aug. 5 it was a post-tropical cyclone in southern Quebec dropping rains driven by 40-mile-an-hour gusts.

Glenmary Father Richard Andati, who serves at Holy Spirit Parish in Windsor, North Carolina, said that except for the loss of power for about four hours, the rectory escaped unscathed. However, he said, a tornado spawned by the storm swept through an area south of town.

“Fortunately, there is no member from my parish who lives where the tornado hit. I have family that lives about five minutes to the scene, but I called them and they are safe,” he told NC Catholics, magazine of the Raleigh Diocese.

Daniel Altenau, communications director for Catholic Charities in the diocese, said the agency was working with state and local emergency management officials to determine how best to respond.

Northward into the mid-Atlantic region and New England, damage to church properties was minimal at most.

A spokeswoman at Catholic Charities USA said individual dioceses were responding to local needs and that activating its emergency response team would not be necessary. 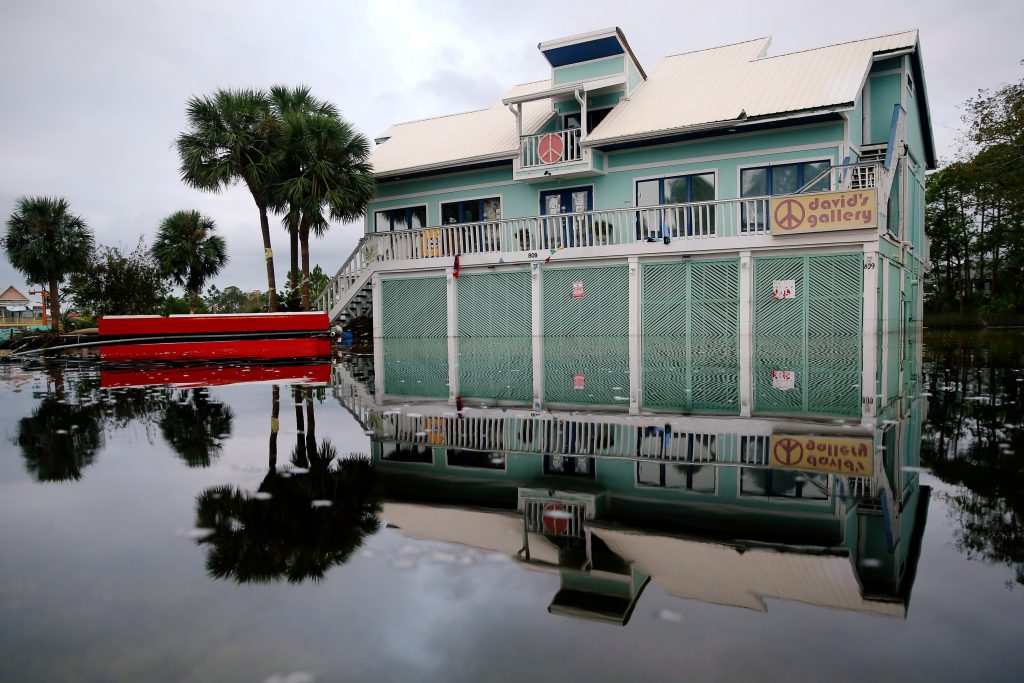 As Tropical Storm Beta made landfall between Corpus Christi and Galveston, Texas, along the Gulf Coast the night of Sept.… 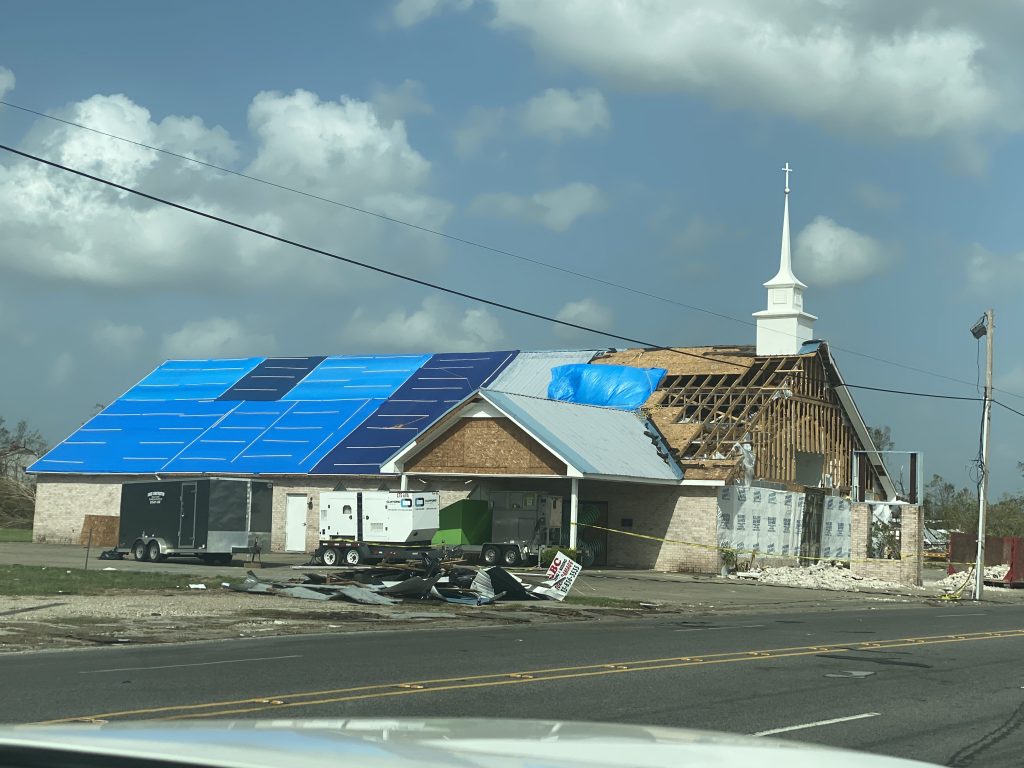 A week ago, Catholic Charities Archdiocese of San Antonio, Inc. received a request from Bishop David L. Toups of the… 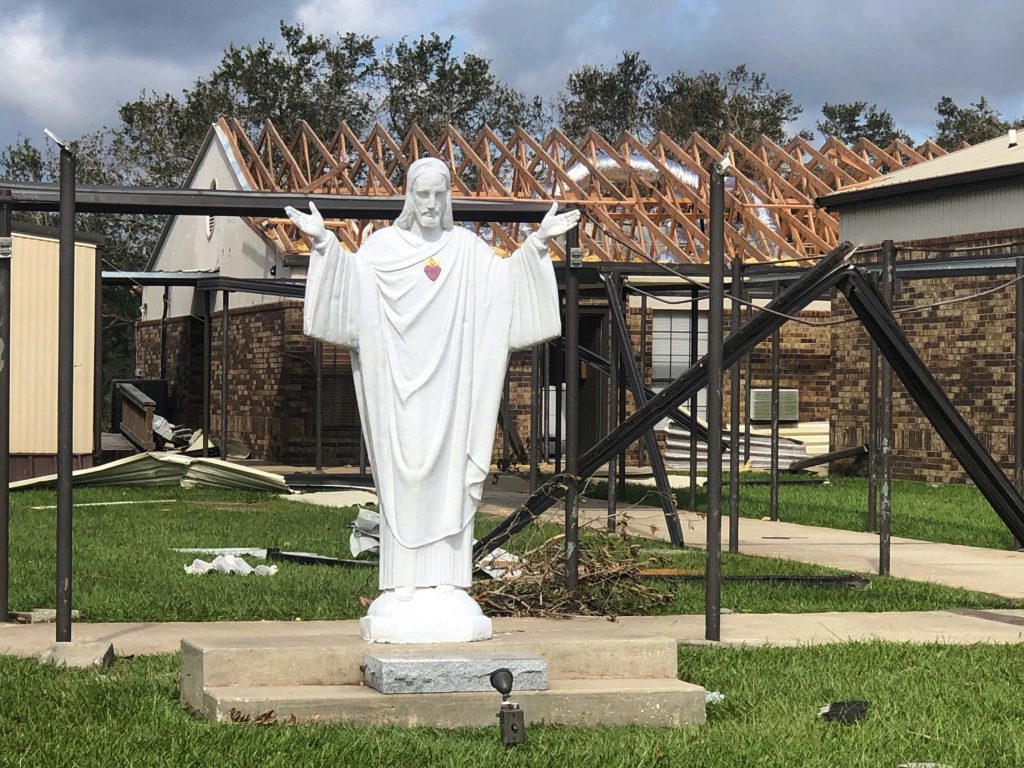