On the occasion of the fifth anniversary of the publication of the encyclical Laudato Si’, Catholic Charities USA joins the United States Conference of Catholic Bishops and several partner organizations in offering a summary and record of their many activities undertaken in response to the encyclical. Read the full document here. For CCUSA’s summary, go to page 17.

“Pope Francis’ encyclical Laudato Si’ is a wonderful gift which has moved the Catholic Church around the world to care more deeply for our common home and to grow closer in relationship with God, the Creator of all life. As the Holy Father reminds us, Laudato Si’ is a social encyclical about ecology, connected to the rich tradition of Catholic social teaching that addresses what it means to be fully human in light of the Gospel. Its message has also reached members of other religions and non-believers, sparking reflection, dialogue, and common action among individuals, families, and communities around the world.

“In the United States, the Catholic Church has been a witness to Laudato Si’ through its numerous dioceses, institutions, religious orders, lay associations, and individual members. Aware that the cry of the earth and cry of the poor grows louder with injustice and technocracy that throws away the most vulnerable among us, ‘the love of Christ impels us’ (2 Cor 5:14) to do more in the years ahead.” 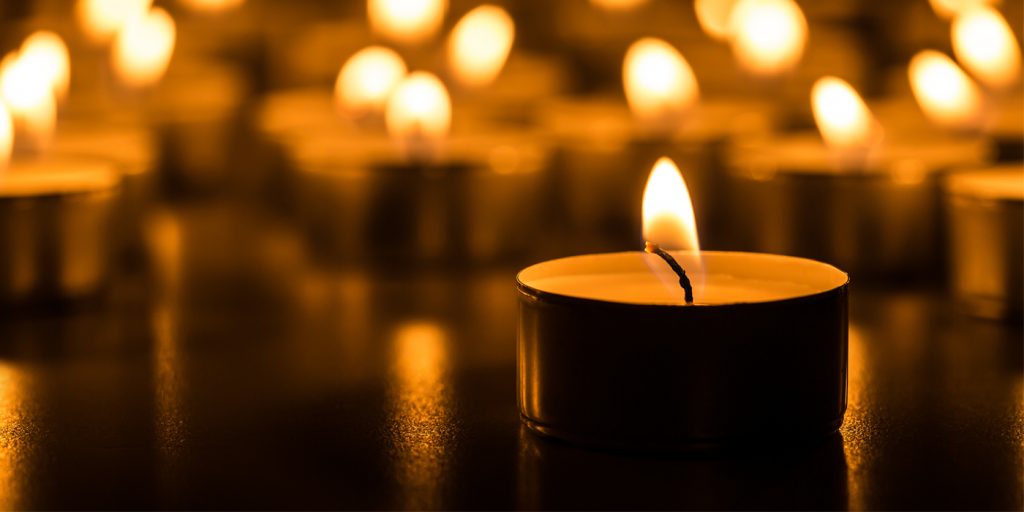 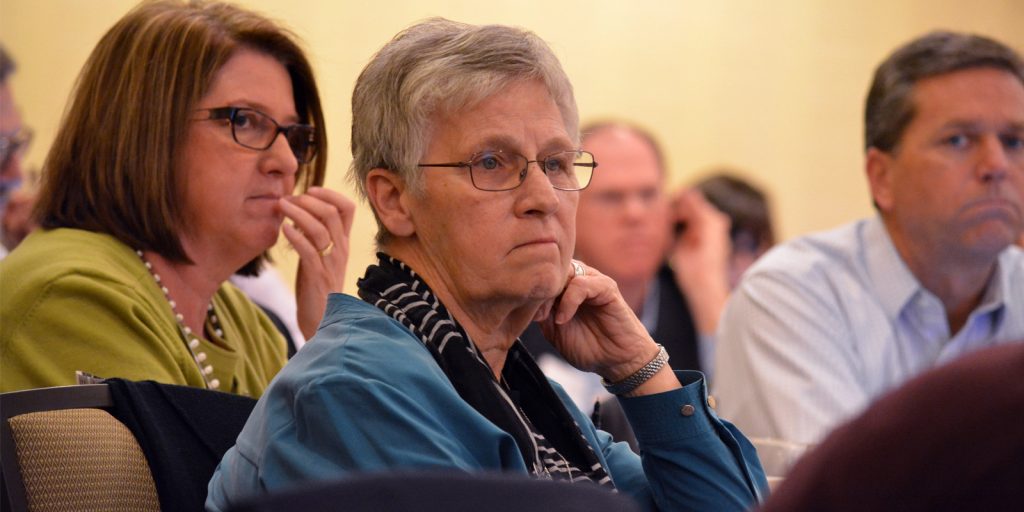 “We won’t give up on you”: Transformative power and the possibility of Catholic collaboration 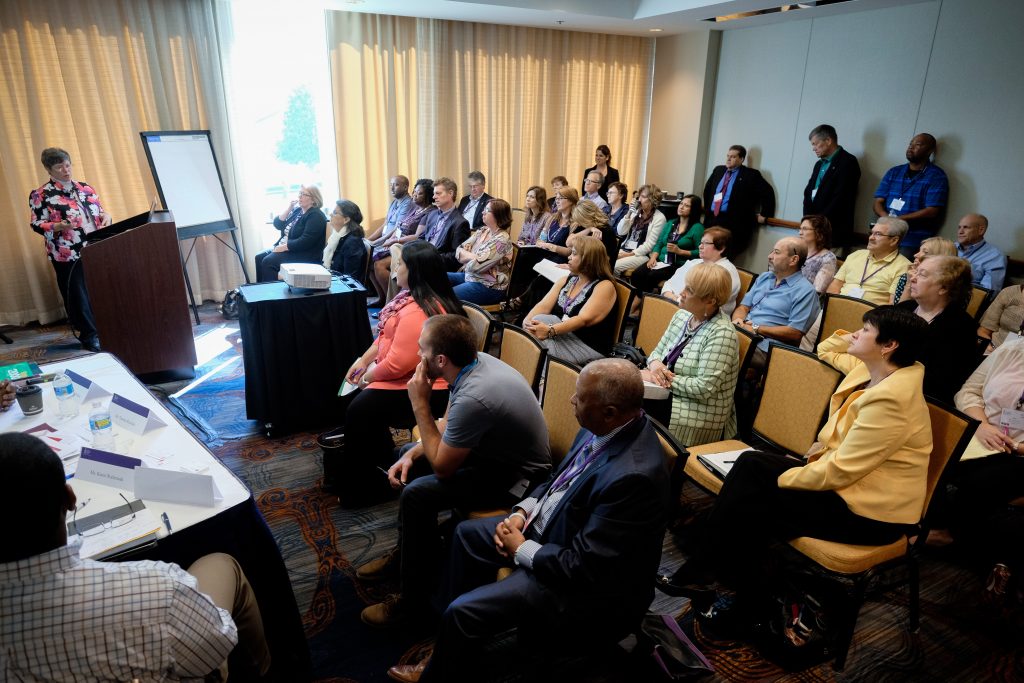