The president of Catholic Charities USA said the agency would turn to Capitol Hill to get a pandemic relief bill passed after it called President Donald Trump’s decision to suspend talks on the legislation “heartless.”

Dominican Sister Donna Markham told Catholic News Service early Oct. 7 that the president’s decision the day before to pull out of talks and to wait until after the Nov. 3 election to negotiate a bill would stress families that are struggling with unemployment because of the economic recession caused by the coronavirus pandemic.

“I’m extremely concerned about the food shortage and the inability of people to purchase food for their families or to pay their rents. To deprive them of their well-being and the well-being of their children in this time seems to me to be extremely cruel,” Sister Markham said.

Her comments followed the agency’s strong reaction soon after Trump said he was suspending talks with congressional Democrats on a measure.

“The Gospel compels us to care for those who are in need of help, but charitable organizations are not able to shoulder the enormity of these needs. The administration and Congress must renew their negotiations and pass legislation as soon as possible.”

Hours after announcing the suspension of negotiations, Trump seemingly reversed course in a series of tweets in which he urged members of his administration to work with congressional Democrats on a limited package of federal stimulus measures.

Talks between House Speaker Nancy Pelosi and Treasury Secretary Steven Mnuchin have been stalled over the size and extent of a new round of stimulus spending. House Democrats have passed two measures, the first at $3 trillion and the second a slimmer bill of about $2 trillion. The White House has said it wants to cap spending at $1.6 trillion.

Key disagreements have focused on the size of weekly jobless benefits and the amount of aid for state and local governments that are facing large budget shortfalls because of reduced tax revenues and increased spending during the economic downturn.

Democrats also have opposed a piecemeal approach to stimulus measures, saying they prefer a comprehensive package be adopted.

Trump’s series of tweets called for $25 billion in new aid for the airline industry, which is already seeing massive layoffs, another $1,200 in direct payments to millions of Americans and $135 billion in aid for small businesses.

“I am ready to sign right now,” he wrote. “Are you listening, Nancy?”

The apparent reversal did not satisfy Sister Markham, who maintained that families need aid as quickly as possible.

“We’re going to continue to speak with our contacts on the Hill and advocate for reconsideration of this today (Oct. 7),” she said.

In its Oct. 6 statement, Catholic Charities USA said the relief package was needed as soon as possible because the country “is experiencing a profound crisis with over 210,000 lives lost, 30 million Americans relying on unemployment assistance, and communities continuing to fight COVID-19 surges.”

It said charitable agencies are stretched beyond their means in an effort to respond to the demand for assistance.

“The Gospel compels us to care for those who are in need of help, but charitable organizations are not able to shoulder the enormity of these needs,” the statement said. “The administration and Congress must renew their negotiations and pass legislation as soon as possible.” 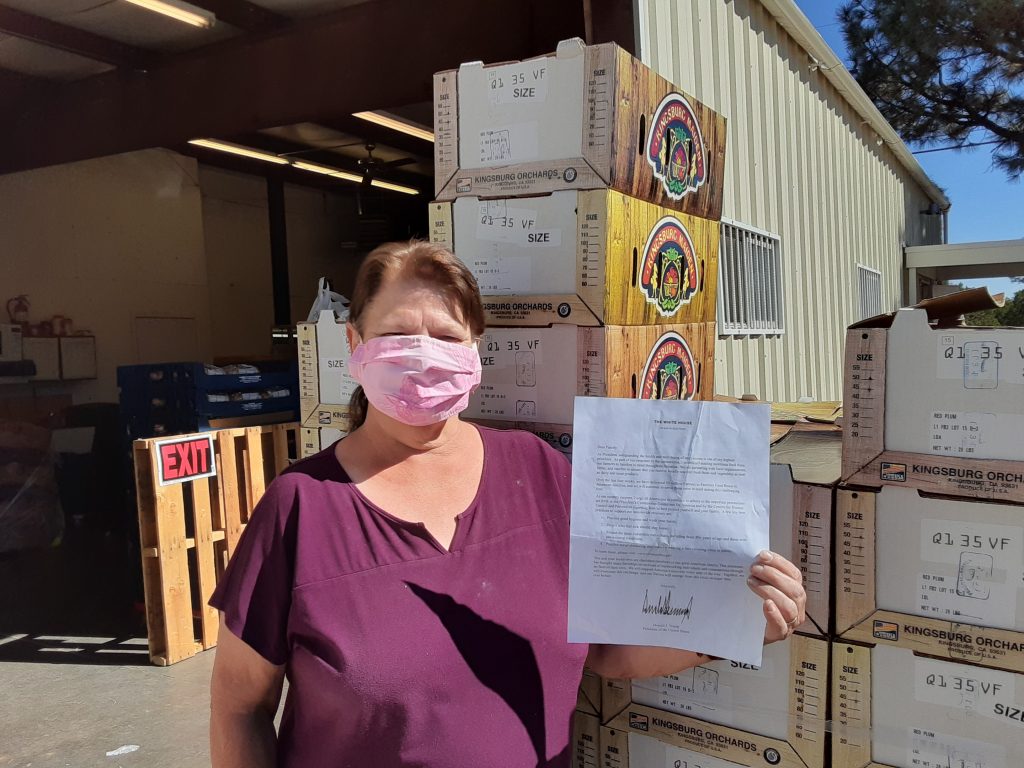 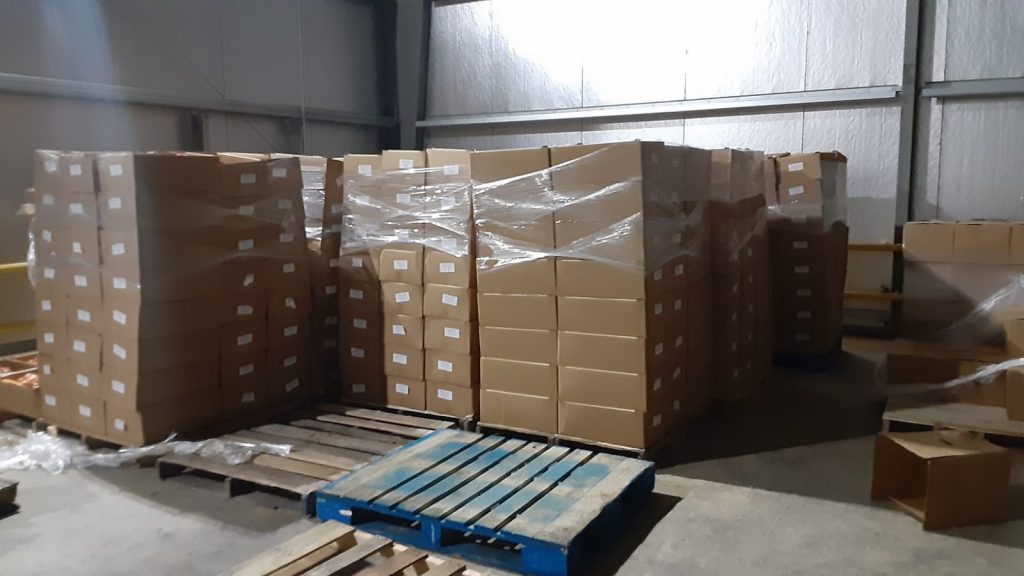 Catholic Charities, Topashaw Farm and USDA get food to families during pandemic

Pope Francis commented in his encyclical, Fratelli tutti, that the Covid-19 pandemic has reminded the world’s inhabitants “that we are…
Read More Stories
TOP