Catholic Charities Brooklyn and Queens celebrated a dedication and ribbon-cutting ceremony for the Charles F. Murphy Early Childhood Development Center in Coney Island on November 8, 2019, to mark the opening of the state-of-the-art facility. The new building replaces the former Madeleine Jones Head Start Center, operated by Catholic Charities since 1979, which was destroyed by Hurricane Sandy.

“It has been a long road since Sandy, but today we are very pleased to officially dedicate this beautiful new facility, which stands as an important symbol of the neighborhood’s resilience and will to survive,” said Msgr. LoPinto. “The Charles F. Murphy Early Childhood Development Center now provides high-quality early childhood development services to low-income households with children ages 2 to 5 years old. These services allow parents to seek gainful employment, knowing their children are in good hands, and help them to build greater financial independence and family stability.”

“Four years ago we gathered in a vacant lot in December in 2015 – and look where we are today,” said Mr. Murphy. “A lot of thanks needs to go to POP, and to Dattner, to Allied, and to Lipsky. I’d be remiss if I didn’t give a shout out to Allen Lipsky because I was a project manager on many construction projects, and I know all the nights and weekends he worked to make today possible.”

During the program, Tim McManus paid special acknowledgment to Dattner Architects, the team responsible for the design and construction of the new center. “For those that may have missed it, the building takes its inspiration from Coney Island and the boardwalk,” said Mr. McManus. “The exterior panels and their long horizontal windows are meant to evoke light playing through under the boardwalk. The color palette evokes watery greens and blues and sandy browns. And I would be remiss if I didn’t mention that we have situated the building 6 feet off the street level in an effort to keep the building above future flood events.”

The state-of-the-art facility features a 17,000 square foot, three-story steel-reinforced building with a defensible ground level (to protect against future flooding). A portion of the building is a fiber-cement board rain screen using integral–colored panels fastened to an aluminum sub-girt system which is extremely durable and are unaffected by water. The gaps between the panels allow the air pressure within the wall cavity to be equalized with that of the pressure on the exterior of the building, allowing water and vapor to freely drain and evaporate. These structural features will withstand future tropical storms subject to climate-change related influences. The facility also contains a kitchen, a multi-purpose room, and various administrative and utility spaces. The second and third floors feature five classrooms and miscellaneous office areas. Outdoor play space has been provided on the roofs of the first and second floors with direct access from classrooms.

“The Charles F. Murphy Early Childhood Development Center gives Coney Islanders a reason to celebrate as a high-quality early childhood facility opened in the heart of our community,” said Ms. Savino. “This center replaces the head start program that was destroyed by Hurricane Sandy, signifying the strides Coney Island is making as it still recovers from the storm. Parents can rejoice knowing that they have a beautiful, safe, and brand-new place for their young children to receive the care they deserve. I commend Catholic Charities on their dedication to this community and look forward to seeing the positive impact this center will have for our residents.” 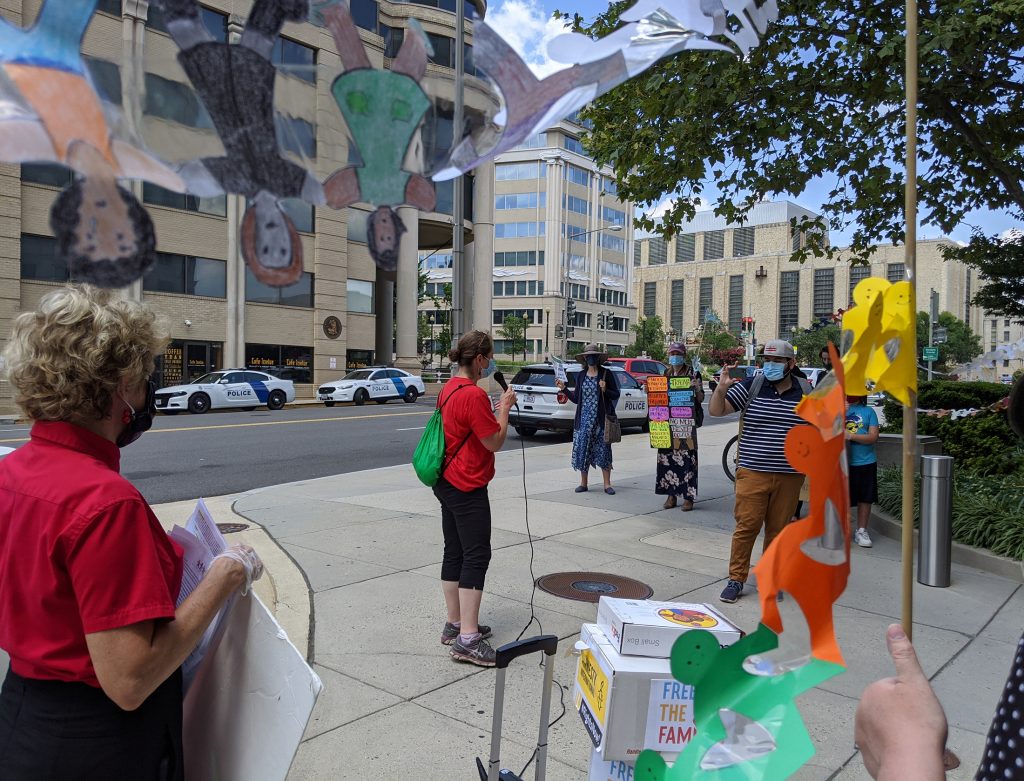 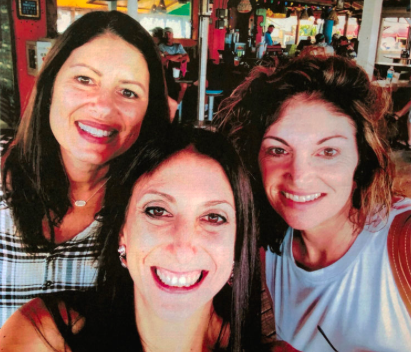 A few weeks before Christmas, Shari Pasanowic got a holiday surprise: She learned she had an older sister who had…
Read More Stories
TOP