As governments and world leaders struggle to contain the coronavirus pandemic, they must also work harder to protect victims of human trafficking, said the Vatican-based international network of Catholic charities.

Insufficient attention “was paid on the collateral damage of the ongoing pandemic, especially on migrants and informal workers, who are now more exposed to trafficking and exploitation,” Caritas Internationalis said in a July 28 joint statement with COATNET, a network of 46 Christian organizations engaged in fighting human trafficking.

The statement was made ahead of the July 30 commemoration of the World Day Against Trafficking in Persons.

“Caritas Internationalis and COATNET also call for urgent and targeted measures to support workers in informal sectors such as domestic work, agricultural and construction work, where most vulnerable workers (i.e. undocumented migrants) can be found,” it said.

Citing statistics released by the International Labor Organization, Caritas said currently there are “40 million people in our world today” who are victims of human trafficking.

The current health crisis, it added, has only exacerbated the problem “due to lack of housing and job security resulting from government measures to prevent the spread of COVID-19.”

“Lack of freedom of movement caused by lockdown and travel restrictions means that human trafficking victims in many countries have less chance of escaping and finding help when they are held in situations against their will,” Caritas said.

“Among them, there are many victims of trafficking for sexual exploitation. Domestic workers face increased risks economically, and also physically and psychologically, as they are even more cut off from society during the pandemic,” it said.

Caritas also said restrictive measures have made it difficult for associations and local authorities to identify cases of trafficking as well as an increase in violence against children, particularly online exploitation in homes “with little parental supervision.”

“At one point during lockdown in India, for example, 92,000 cases of child abuse were reported to authorities over the course of just 11 days. Children from economically vulnerable families may be also forced on the streets to beg, facing high risk of exploitation,” Caritas said.

Aloysius John, Caritas Internationalis’ secretary general, said “focused attention must not prevent us from taking care of the people most vulnerable to trafficking and exploitation.”

“At this moment of COVID-19, we denounce a preoccupying reality for vulnerable people and increase in risk of trafficking,” John said.

The secretary general of Caritas said victims of human trafficking and exploitation “need immediate attention” and called on governments “to provide them with access to justice and to basic services, in particular shelters and hotlines, and also to put in place urgent and targeted measures to support workers in informal sectors.”

“We also call institutions and civil society organizations to protect children from abuse and exploitation, also through internet and new media, and we ask all people to be vigilant and to denounce cases of human trafficking and exploitation,” John said. 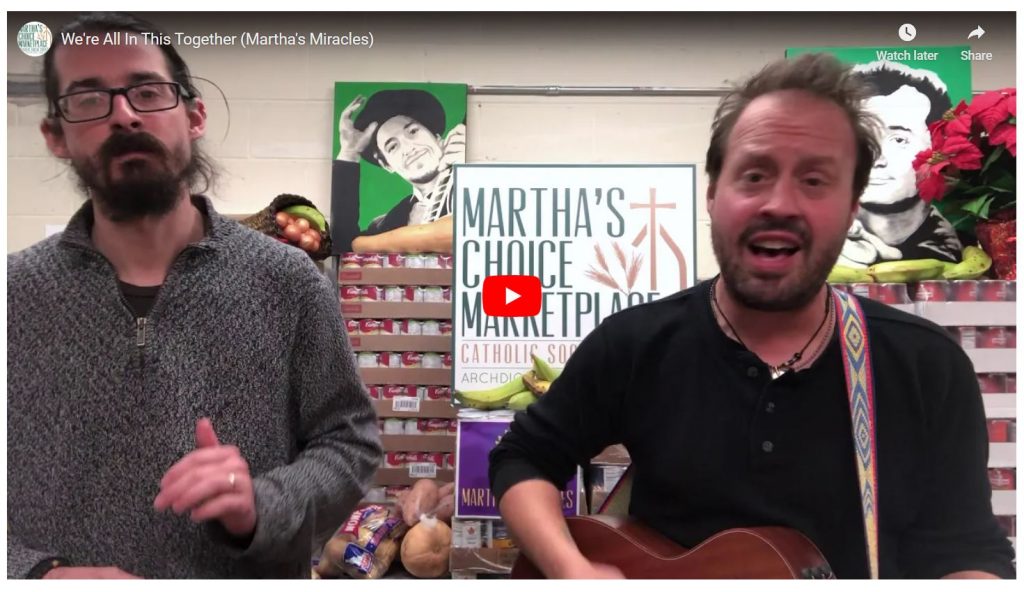 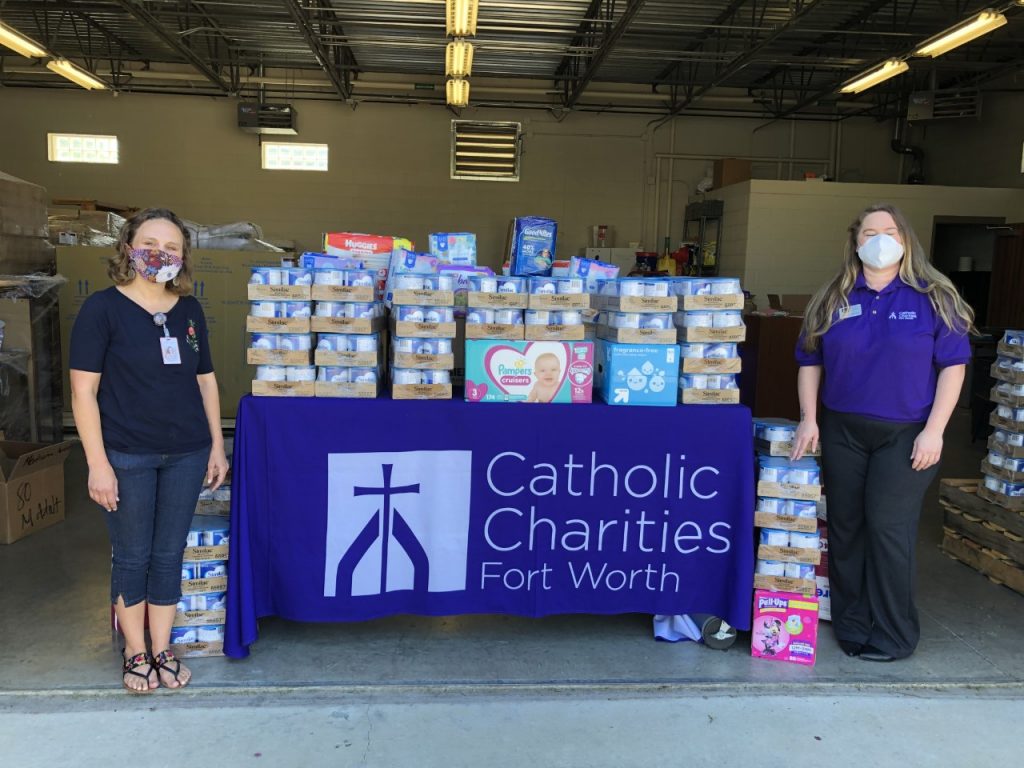 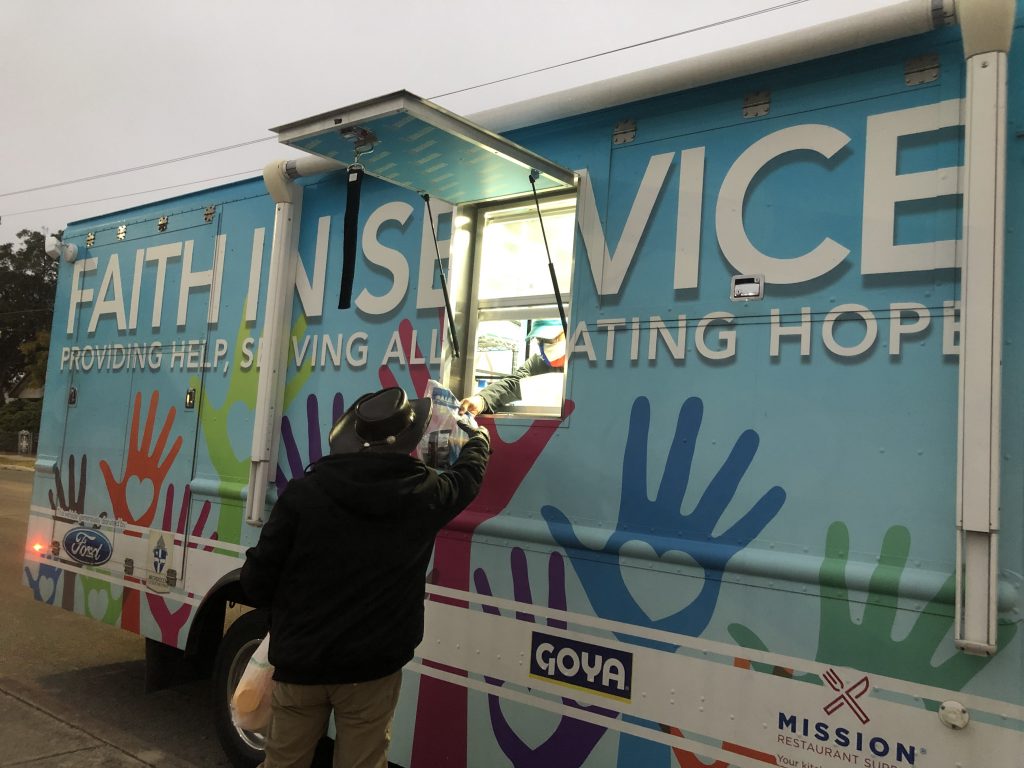 Delivering warmth and care on a cold morning