Mental illness impacts the entire family, not just the individual with a diagnosis. At Catholic Charities, Diocese of Trenton, the Behavioral Health Services team works with families of consumers, providing education, advocacy and support. Recently, one family was so grateful for the care, they made a monetary donation to Delaware House’s Partial Care and Residential programs in Burlington County.

FAMILY REACHED OUT FOR HELP

A longtime consumer in Partial Care, Eugene spent weekdays in counseling and education groups. Diagnosed with schizophrenia, Eugene, now in his 50’s, resided at home with his elderly mother. On a recent afternoon, Mary Anne Birmingham, Residential Program Director got a call from Eugene’s brother. “Their mother had become too ill to take care of Eugene and they needed help finding another suitable residence for him,” said Birmingham. “He said the family trusted us to help Eugene, since we had such a positive relationship with him.”

Keenly aware of Eugene’s fear of institutional settings, Birmingham used her contacts to identify an opening in a group home. She then worked with Eugene and his family to ease him into this major transition. Initially, she encouraged Eugene to spend an afternoon at the house and later, invited him to spend the night to see what he thought. Her steady approach worked.

The house manager, Marie JenningsStubbs and Partial Care program director Sandi Kolla, eased Eugene’s concerns after moving in, helping him adapt to his new home and housemates. “Like Eugene, we all have strengths and challenges,” said Jennings-Stubbs. She helped Eugene take responsibility for doing his laundry, a routine chore most of us take for granted. “He had difficulty using the machines so we identified another solution. Eugene gets driven to a wash and fold where he handles the transaction. He has been keeping his laundry clean and organized.”

According to Kolla, who has known Eugene and his family for nearly three decades, “His ability to live independently has been an amazing transformation and we are all proud of Eugene.” Kolla received an unexpected visit from Eugene’s family, presenting her with a donation to the program. A close family member summed up their appreciation: “I have sincere gratitude for the compassion and professionalism for all of the staff at Catholic Charities, Diocese of Trenton. Over the years I’ve observed the staff’s gentle and patient approach with the people they serve. It is especially heartening to know that Eugene is happy in his new home and has adjusted so well in the Catholic Charities Residential Program in Burlington County. 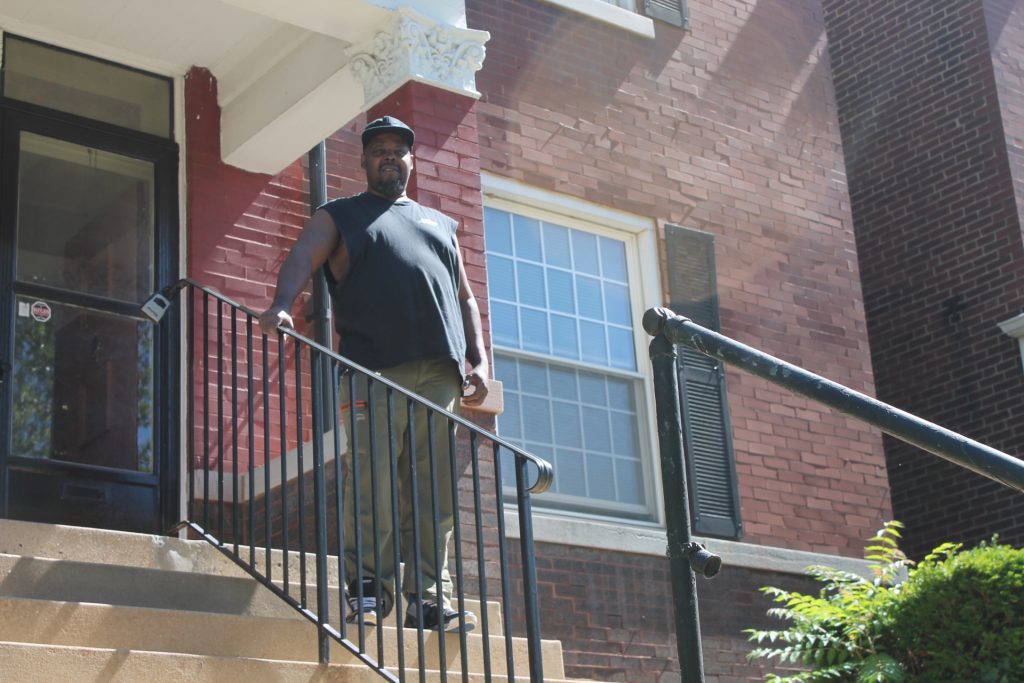 “St. Patrick Center and the Hospital to Housing program saved my life. They were my guardian angels.”  A Hospital to… 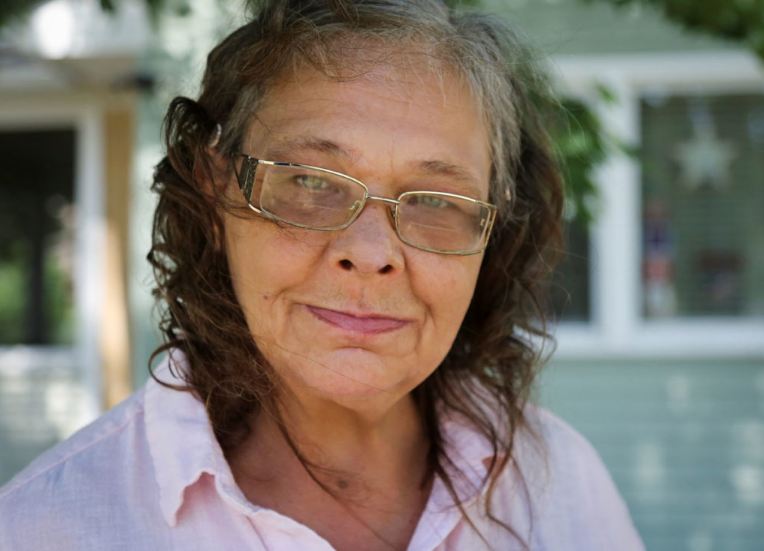 Theresa Geslicki likes to clean. Stop by her home in South Jersey, and you’ll likely find her with a rag…