Matthew came to Commonwealth Catholic Charities (CCC) at the urging of a friend who had seen Matthew’s abusive behavior toward his wife, Tiffany. Matthew acknowledged that his emotionally and physically-abusive behavior hindered a healthy relationship with his wife and created an unhealthy home environment for their young daughter.

Because he had grown up in the midst of violence and substance abuse, Matthew wanted better for his daughter. He wanted her to know love, safety, and security. Although he understood that his reactions to conflict were unhealthy, Matthew didn’t know a better way to react or communicate.

Matthew began attending CCC’s 24-session Healthy Relationships Program where he learned ways to cope with, and control, his anger. He also discovered better ways to communicate with his wife and daughter.

As Matthew completed the sessions, Tiffany noticed change in his behaviors. Now Matthew and Tiffany are taking advantage of couple’s counseling with a CCC counselor, skilled at domestic violence recovery.

Although Matthew is still learning to change his behaviors and positively communicate, the Batterers Intervention Program began the healing process and taught him the power of positive communication. 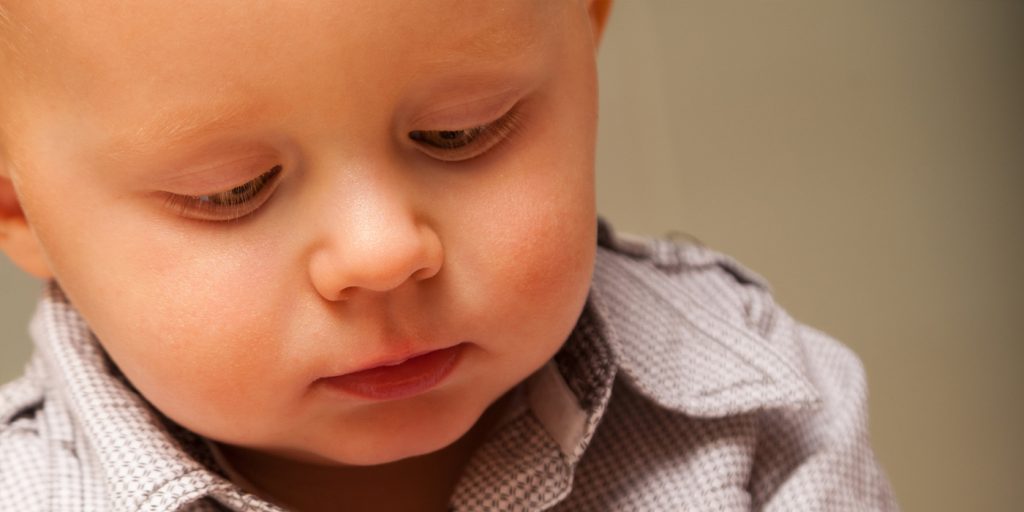 My family and I* are grateful supporters of Catholic Charities Diocese of Cleveland as both contributors and volunteers. The work… 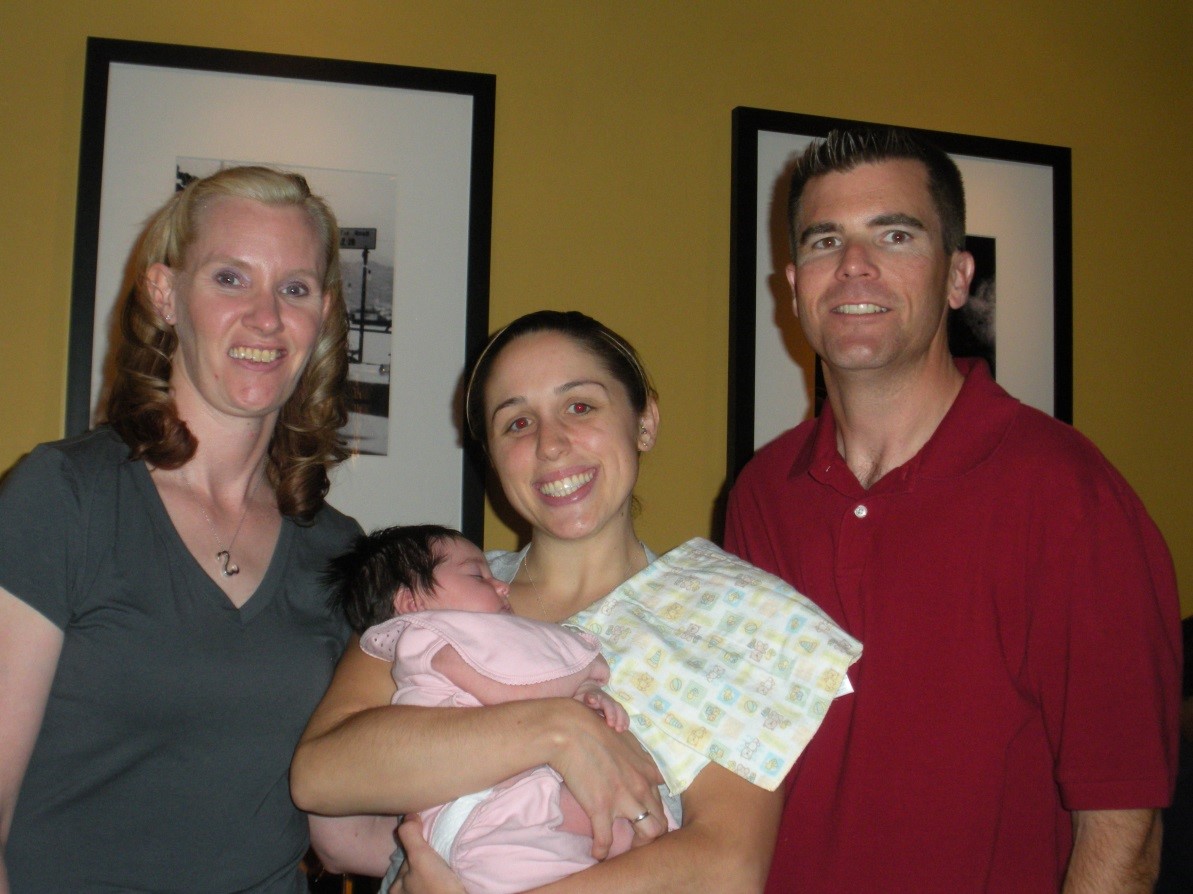 To choose adoption is a choice of love

When Dagny Bartlett became pregnant, her boyfriend walked out of her life. Without a large support network, Dagny thought it… 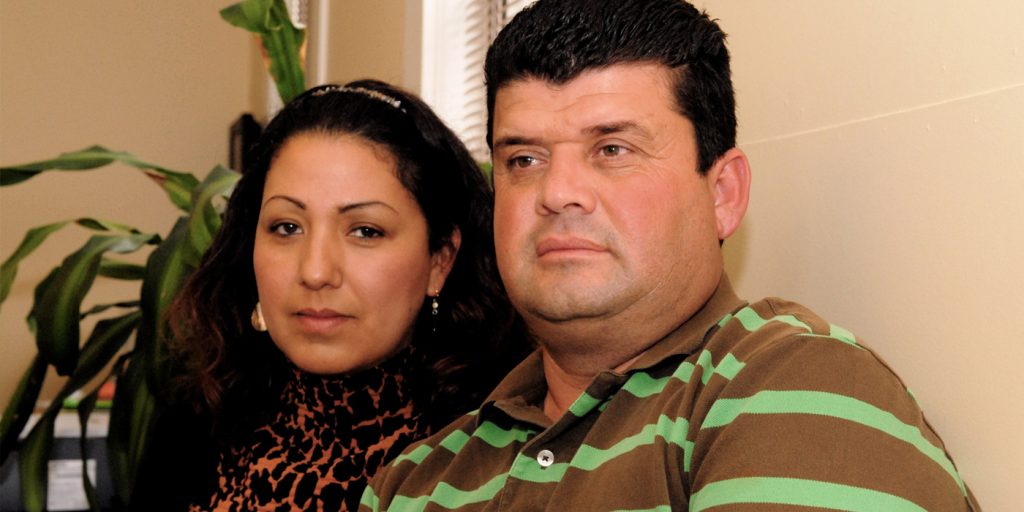 Making room in your hearts: The wonder of foster parenting