Alexandria, Va. (September 20, 2022) – Catholic Charities USA (CCUSA) is pleased to announce that Andy Martin, Youth Support Specialist at Hope Street for Youth Shelter, Catholic Charities of St. Paul and Minneapolis, is the recipient of the 2022 Bishop Joseph M. Sullivan Award. CCUSA’s Bishop Sullivan Award recognizes a person working at a Catholic Charities agency who has distinguished him or herself in the area of helping children, youth and families. Andy will be recognized at CCUSA’s Annual Gathering in Baltimore later this month, and this video highlighting his story and impact will be featured.

Sister Donna Markham OP, PhD, president and CEO of CCUSA, noted the exemplary service that Andy has provided and the impact he has made on young people for more than four decades. “Andy has dedicated his career to serving the most fragile of youths, helping them get through unimaginable situations and circumstances. Like many others in our ministry, he is the face of Christ, dedicating his career to providing help and hope to individuals who would otherwise be overlooked and discarded.”

Andy has held several formal leadership roles throughout a 45-year career focused on supporting vulnerable young people, many of whom have experienced trauma in their lives. He began working for Catholic Charities of St. Paul and Minneapolis in 1977 as an overnight support worker at St. Joseph’s Home for Children, and he has recently returned to a role providing direct services to guests at Hope Street for Youth, a housing-focused shelter for young people aged 18 to 24 that provides essential support including food, clothing, laundry, medical care and case management.

Colleagues influenced by Andy’s leadership believe his impact on youth is truly immeasurable. Andy’s current supervisor said that former clients often call to check in with him, knowing of his genuine interest in their well-being as well as their futures.

“I believe the world will truly be a better place because Andy Martin was here,” said Keith Kozerski, chief program officer for Catholic Charities of St. Paul and Minneapolis. This sentiment is echoed by Andy’s colleague, Tim Colby, who said, “Our slogan is ‘All are Welcome Here’ and that personifies who Andy is.”

For more than 150 years, Catholic Charities of St. Paul and Minneapolis has served those most in need across the Twin Cities. The organization continues to adapt and respond to the evolving needs of the community and focuses its efforts where they are most needed. In partnership with donors, advocates, and volunteers, the agency seeks to prevent poverty before it takes hold, meet basic needs in times of crisis, and create opportunities for people to thrive. Today, Catholic Charities is the largest comprehensive social service nonprofit in the greater Minneapolis-St. Paul region, serving 20,000 people annually regardless of faith, background or circumstance.

A chance to begin again: how Catholic Charities helped a man become the father his daughter needed

Stepping off a plane at Boston Logan Airport, moments after returning home from a trip, Orlando Fontanez’s phone began to… 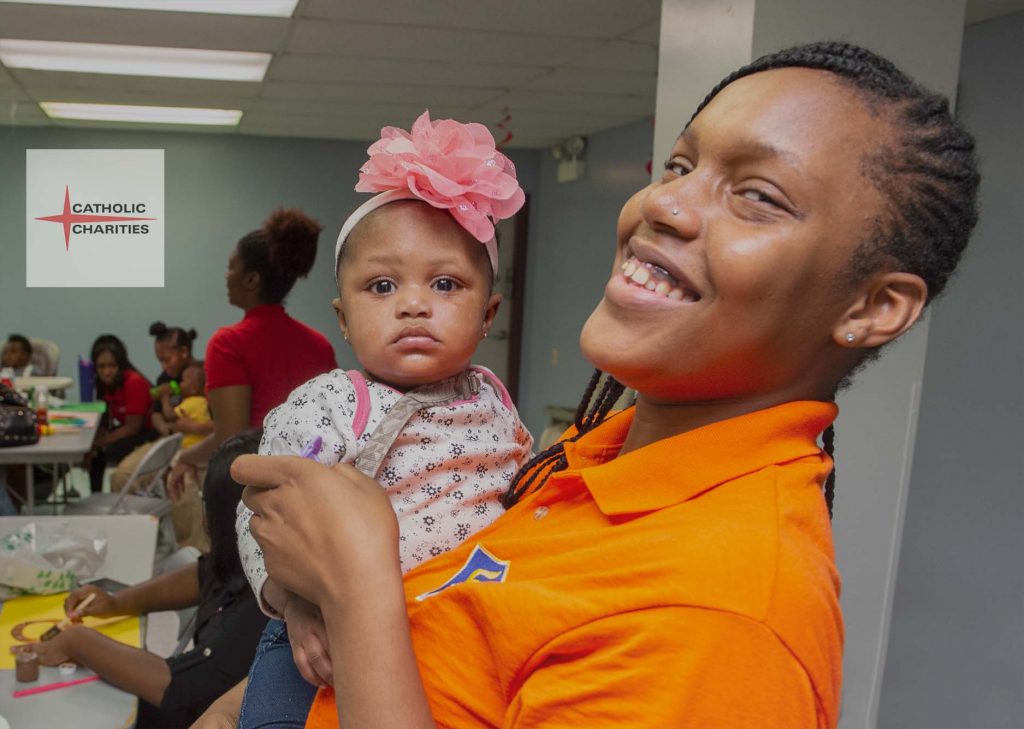 Data needed to ‘find the core’ of rising violence in Phila., says counselor

As Philadelphia’s gun violence crisis deepens, an archdiocesan counselor is teaching youth how to manage anger – while undertaking a…
Read More Stories
TOP