Charities at Work, a podcast by Catholic Charities USA (CCUSA), features interviews, discussions and information about the mission and programs of the Catholic Charities ministry in the United States. Our content provides enrichment to Catholic Charities staff and volunteers and all who might be inspired by the help and hope we provide to our most vulnerable brothers and sisters.

To begin listening, access the episodes for each of the CCUSA podcasts below. The podcasts are also available on  iTunes, GooglePlay, Stitcher, Pandora, Spotify, TuneIn and Google Podcasts. 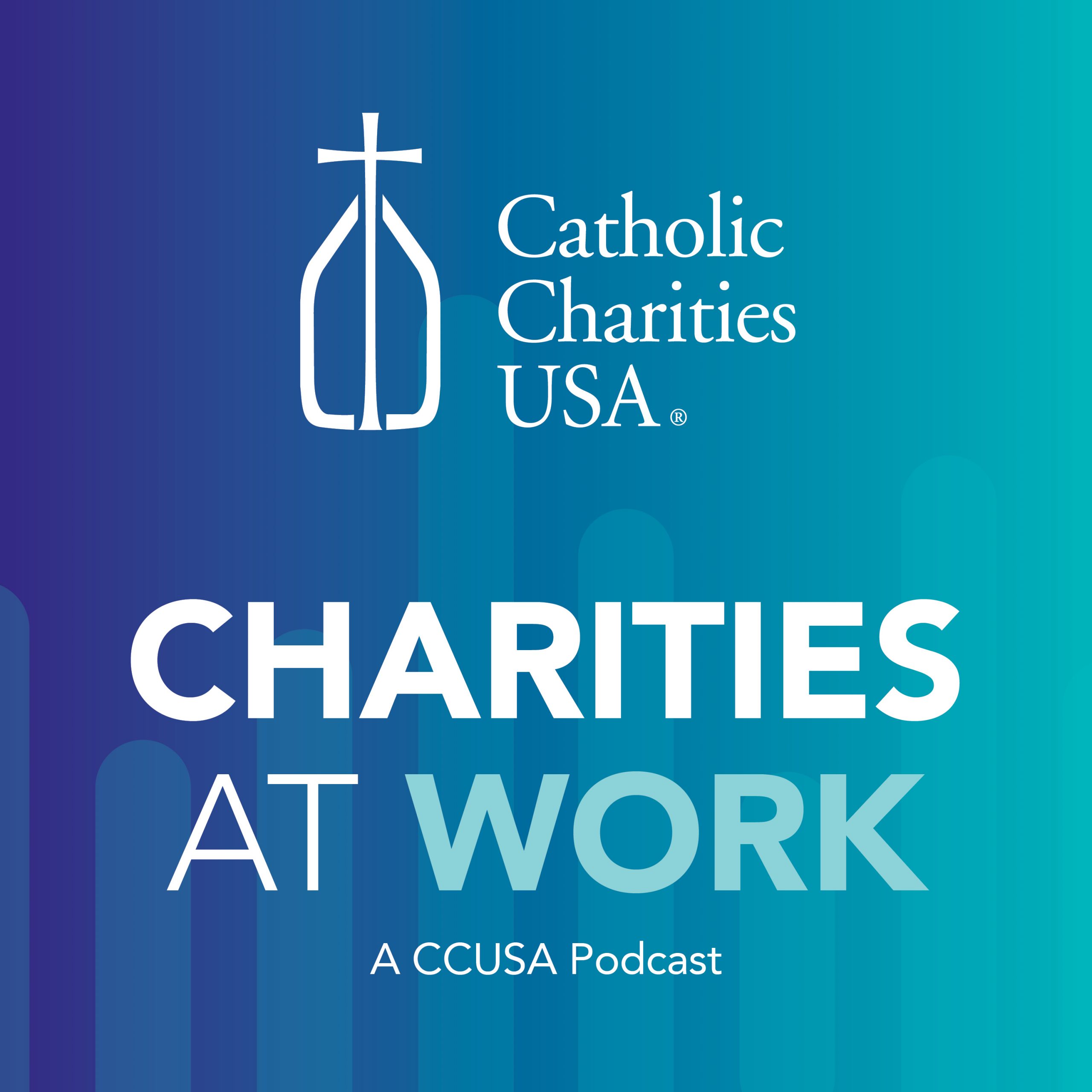