Catholic Charities USA represents 167 Catholic Charities agencies operating 3,000 sites across all 50 states and the U.S. territories. For over 110 years, we have worked to alleviate poverty, serving over 15 million people in 2020. As you look for savings within the proposed budget reconciliation legislation, we urge you to prioritize investments that reduce poverty, such as affordable housing and a refundable Child Tax Credit (CTC), especially for those with limited or no income. Though we highlight these two programs, we maintain strong support for multiple priorities that were outlined in CCUSA’s Budget Reconciliation letter in August of 2021—including child care, EITC, paid family leave, telehealth, home and community-based services, Medicare, and the protection of life, among others.

Child Tax Credit: Catholic Charities agencies provide support for children living in poverty through foster care, early education, nutrition, behavioral health and other supportive services. We urge Congress to help lift children out of poverty by expanding the Child Tax Credit and making it permanently refundable in order to prioritize the needs of children in families with limited or no income. In addition, we oppose work requirements, which would take support away from the most vulnerable children and their families.

Every day, Catholic Charities agencies serve the needs of our most vulnerable sisters and brothers seeking help, compassion and care. As Congress makes the hard choices about how to allocate resources in the reconciliation legislation, we strongly urge you to take this opportunity to protect the least among us. 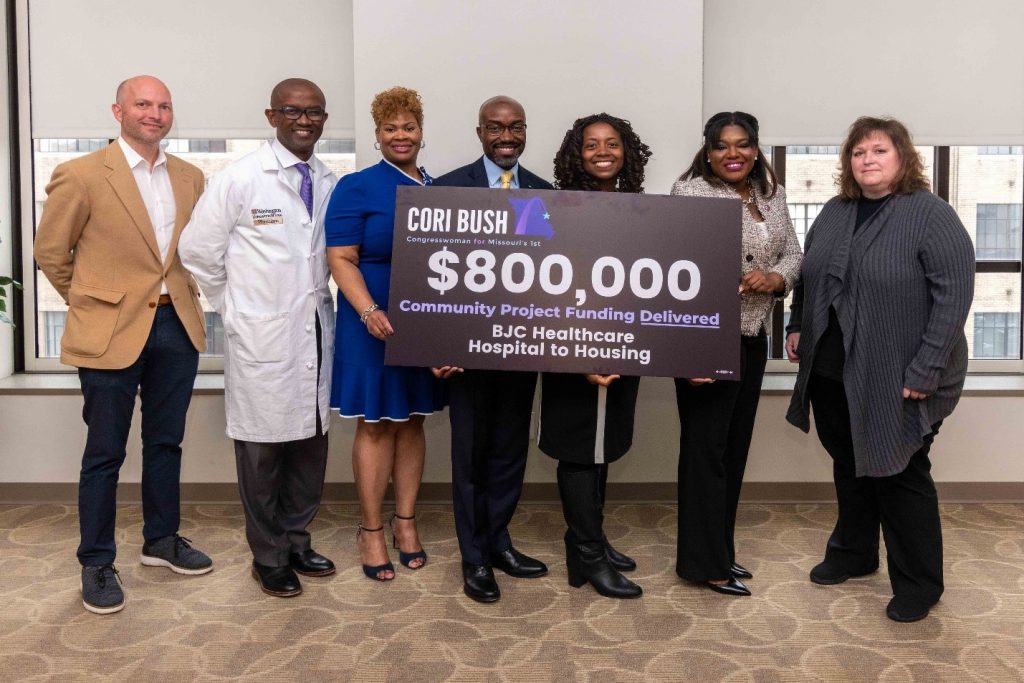 From hospital to housing, with a little help from friends

For the past three years, St. Patrick Center, a program of Catholic Charities Archdiocese of St. Louis,  and BJC HealthCare…

Stable placements on the journey to stable lives

When people are experiencing behavioral health challenges or symptoms that fall under the umbrella of dementia, they often do not…
Read More Stories
TOP