Pope Francis said he will grant a plenary indulgence to the faithful who watch or listen to his extraordinary blessing “urbi et orbi” (to the city and the world) at 6 p.m. Rome time March 27.

Special indulgences have also been granted to those suffering from COVID-19, their caregivers, friends and family and those who help them with their prayers.

But what is this ancient practice of offering indulgences through prayer and penance and what is needed to receive them?

An indulgence is not a quick ticket to heaven, as St. John Paul II once said; rather, it is an aid for the real conversion that leads to eternal happiness.

Sins are forgiven through the sacrament of penance, but then there is a kind of punishment still due the sinner, the late pope explained during a general audience in 1999.

God’s fatherly love “does not exclude chastisement, even though this always should be understood in the context of a merciful justice which reestablishes the order violated,” he said.

The pope had said the “temporal” punishment that remains after forgiveness is a grace aimed at wiping away the “residues of sin,” offering the reformed sinner the chance of complete healing through “a journey of purification” that can take place in this life or in purgatory.

By God’s grace, participation in a prayer or action that has an indulgence attached to it brings about the necessary restoration and reparation without the suffering that would normally accompany it. It frees a person from the punishment their sinfulness warrants as it is a remission of the temporal punishment a person is due for sins that have been forgiven.

The granting of an indulgence by the church is “the expression of the church’s full confidence of being heard by the Father when, in view of Christ’s merits and, by his gift, those of Our Lady and the saints, she asks him to mitigate or cancel the painful aspect of punishment by fostering its medicinal aspect through other channels of grace,” the late pope said.

An indulgence, then, is the result of the abundance of God’s mercy, which he offers to humanity through Jesus Christ and through the church, he said.

But this gift cannot be received automatically or simply by fulfilling a few exterior requirements nor can it be approached with a superficial attitude, St. John Paul said.

The reception of an indulgence depends on “our turning away from sin and our conversion to God,” he said.

That is why there are several conditions for receiving an indulgence:

Those who are sick and their caregivers can also unite themselves spiritually whenever possible through the media to the celebration of Mass or the recitation of the rosary or the Stations of the Cross or other forms of devotion, according to Cardinal Mauro Piacenza, head of the Apostolic Penitentiary, a Vatican court that deals with matters of conscience and with indulgences.

If this is not possible, “they are asked to recite the Creed, the Lord’s Prayer and an invocation to Mary,” he told Vatican News March 21.

“All others — those who offer prayers for the souls of the dead, those who suffer and plead for an end to the pandemic — are asked, where possible, to visit the Blessed Sacrament or to participate in eucharistic adoration. Alternatively, (they can) read the Holy Scriptures for at least half an hour or recite the rosary or the Way of the Cross,” he said.

The faithful can claim the indulgence for themselves or offer it on behalf of someone who has died. 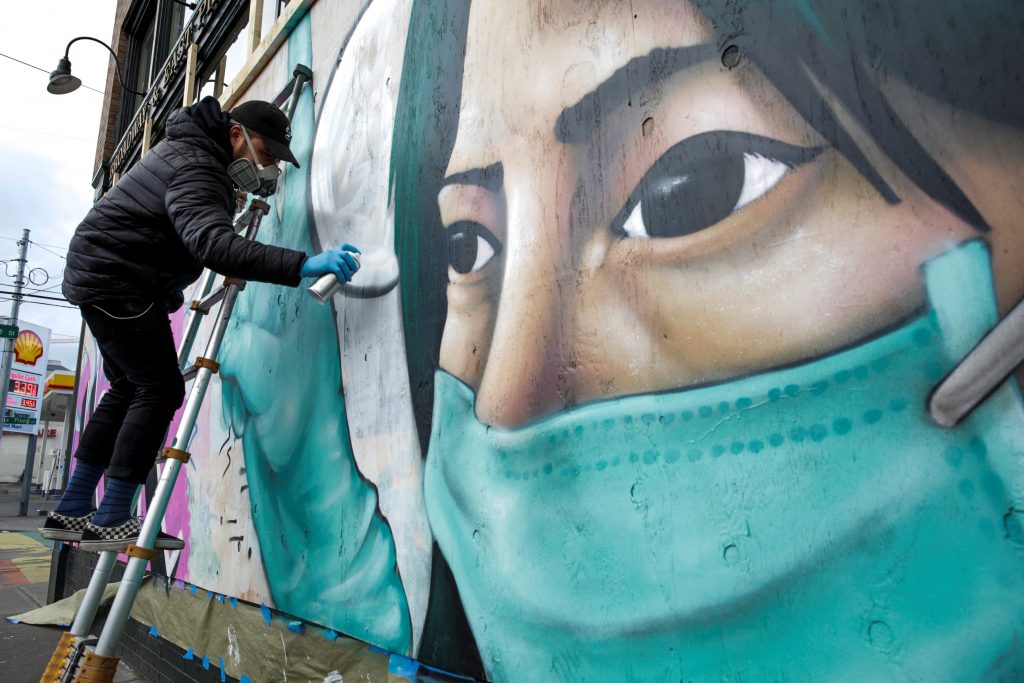 DeKalb County officials are asking the public to help by sewing protective masks for health care workers and first responders.… 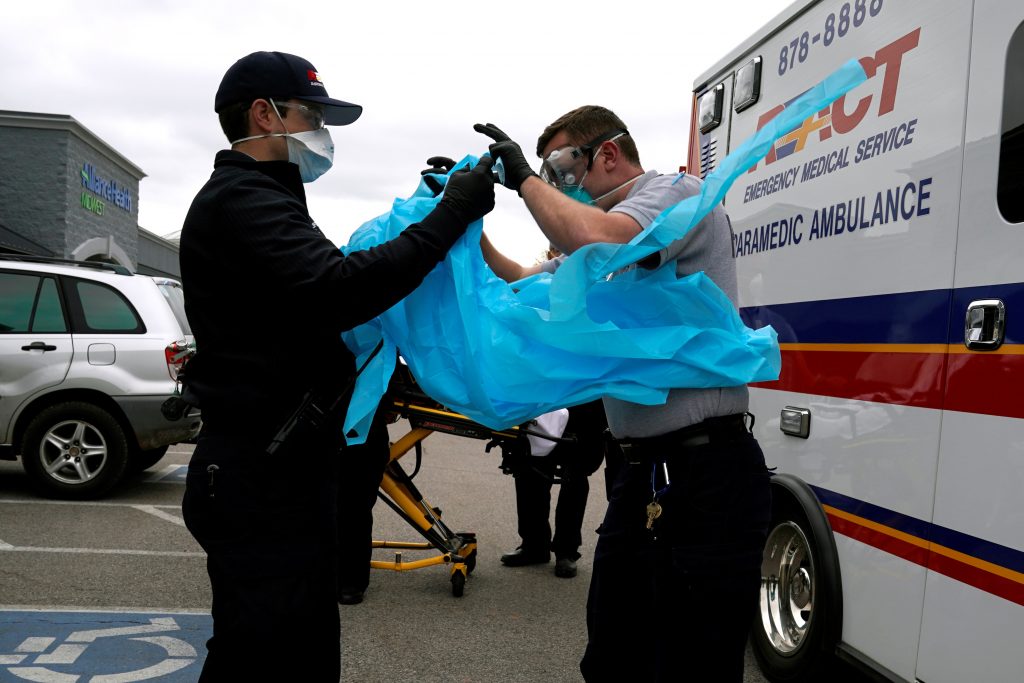 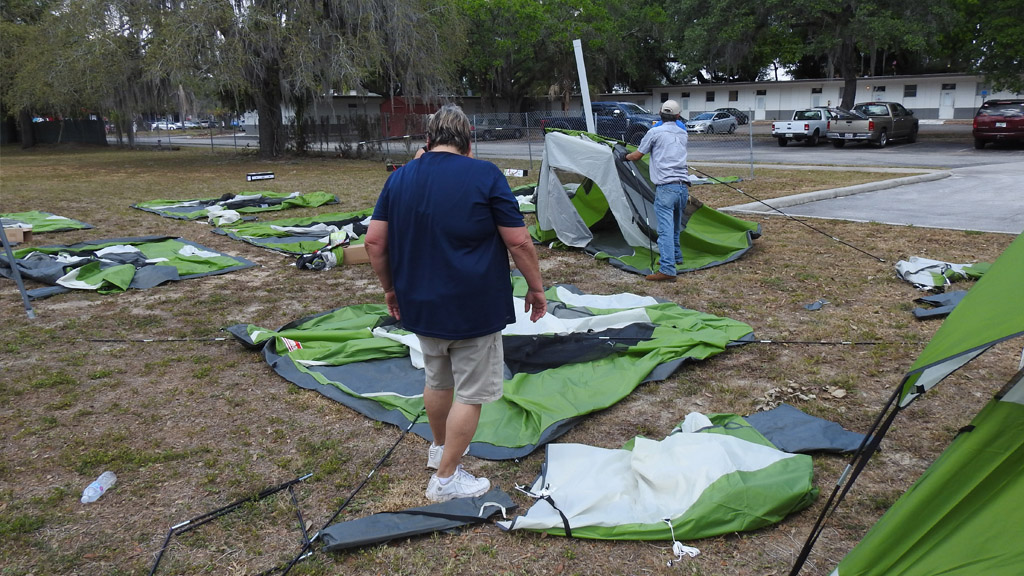 Tampa sets up tent city so homeless can shelter in place

Across Hillsborough County, families are hunkering down at home, hoping their isolation will keep them safe from the coronavirus. That…
Read More Stories
TOP