Over a century ago, a few dozen men and women believed that the collective efforts of the Church to faithfully serve people in need could change the course of poverty in our nation. This is why Catholic Charities was founded and it’s why we exist today.

There have been many defining moments over the last several weeks affirming why we do what we do. We see it in the eyes of the teenage mother who is down to her last diaper and can’t find any in stores. We hear it in the voice of the senior companion who has no food in her cupboards to prepare a simple meal for herself. And we feel it in the desperation of the former volunteer and friend who has fallen ill, is self-quarantined, and has nothing to eat.

Since the COVID-19 pandemic began, Catholic Charities of the Diocese of Fresno has seen a 74% increase in need for services throughout the diocese, which consists of 35,239 square miles of the San Joaquin Valley of California.

Though the region is characterized by its agricultural base and is often referred to as the “bread basket” of the world, food insecurity is prevalent and there’s a 21.3% poverty rate vs. the California statewide average 12.8%.

Not unlike anywhere else, this territory is overseen by a bishop and in this case it’s Bishop Joseph Brennan. He is responsible for caring for not only the 1.2 million registered Catholics within the region, but for the 3 million souls. Today and always, Catholic Charities is there to support him in doing just that.

In the month of April alone, the agency served 21,153 people with food services through its three brick-and-mortar sites in Fresno, Merced and Bakersfield and targeted rural outreach events serving smaller, isolated communities. At some distributions, families began lining up as early as 4 a.m.

Only 4.7% of those being served are homeless which means 95.3% are families searching for a glimmer of hope during these very challenging and unprecedented times. Many have recently been laid off or furloughed from their job, many have more mouths to feed at home with schools closed, and many are anxious trying to pay rent or make this month’s mortgage payment. Over 40% of those families have never visited Catholic Charities before or had to seek out help of any kind.

The agency has also seen a great impact on community partners as supply chains have become weakened and many neighboring nonprofits are being forced to close their doors.

Catholic Charities has been able to expand its normal reach and assist senior living communities, veterans, those who are home-bound, churches and other organizations that continue to try and serve despite the financial devastation that’s affecting so many.

Last month, over 37,510 pounds of food were redistributed from Catholic Charities warehouses throughout the Diocese of Fresno to other partner agencies with the same goal in mind – that no family goes hungry.

“As Catholic Charities agencies throughout the United States continue to serve those most vulnerable during the COVID-19 crisis and beyond,” said Jeff Negrete, executive director, Catholic Charities of the Diocese of Fresno, “we pray that we are able to be a source of comfort and relief for those in the greatest of need.”

To learn more about their work, visit www.ccdof.org. 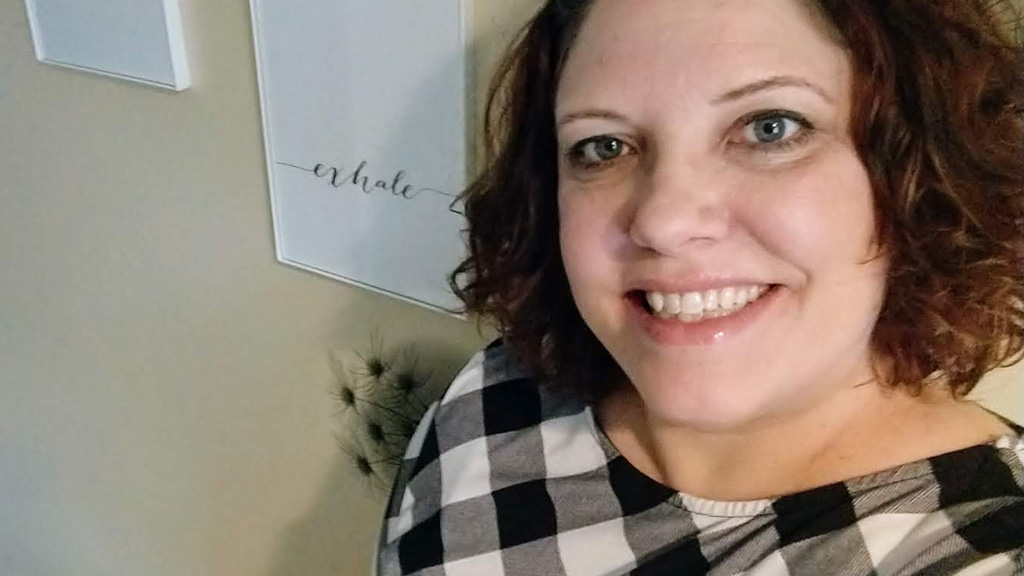 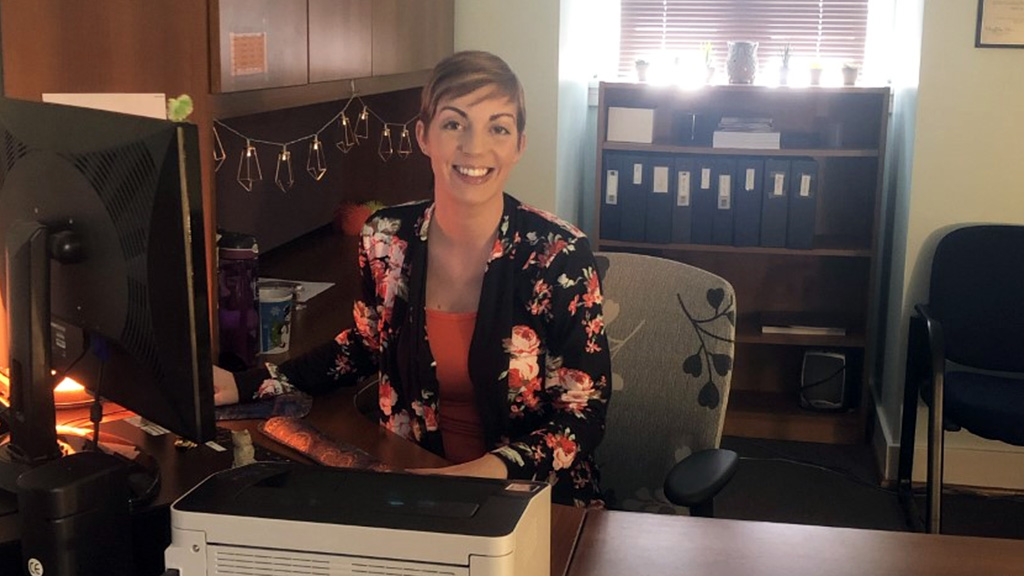 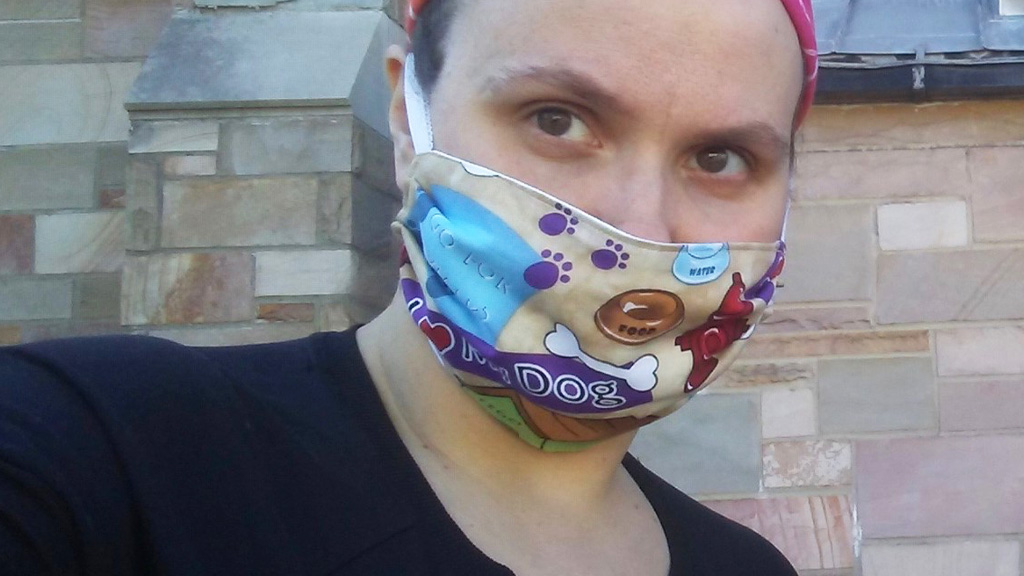