In the Bay Area of California we are experiencing senior growth at slightly higher rates. Coupled with high senior poverty rates, senior growth has prompted the development of new tactics to address senior services.

Since November 2016 the San Jose Senior Bites Network targeted local, “mom-and-pop” restaurants in selected neighborhoods that have been identified as being home to clusters of low-income seniors.

The goal of the project is to increase the accessibility of healthier and affordable food options for seniors in locations close to their homes by targeting neighborhood restaurants that would otherwise not cater to the senior community.

Through the Senior Bites Network, Catholic Charities of Santa Clara County is establishing a community of local restaurants offering senior menus (meals with smaller portions and corresponding smaller price points) that will meet the nutritional and budget needs of low-income seniors. Restaurants participating in the Senior Bites Network will also serve as a means for educating seniors about resources and support services in their area via pocket-sized guides available at each Network restaurant.

So far we have been able to secure five restaurant partners for the Senior Bites Network. Our first partner – Chaat Cafe – a small family-owned Indian restaurant in South San Jose, was a very encouraging first step in our efforts to grow the Network. Mahesh Pajwani, the cafe owner, happily supported our efforts and signed on to be a partner of Catholic Charities of Santa Clara County in serving seniors in the community.

Pajwani sat with us to devise possible menu options that would be both nutritious and affordable for seniors, and he offered to purchase ready-cut apples for seniors as a healthy alternative to other options on the menu. Having been in the location for more than 10 years, Pajwani wanted to give back to the community and offered to work with neighboring restaurants to encourage them to sign on as well: “Tell them I said yes to helping seniors and hopefully they will too.”

The concept and practice of senior menus as a marketing tool started decades ago, primarily in larger national and regional chain restaurants, with Denny’s 55+ Menu perhaps the most well-known and heavily promoted. Such menus feature smaller portions and lower price points for limited menus served at times that are a) often less busy for the restaurant and b) often preferred by seniors, such as a 4:30pm dinner time. This benefits both the business and the customer. Patrons can access a more affordable and appropriately-portioned meal, in contrast to the overly large portions served by a majority of restaurants. Also, restaurants draw business at off-peak times, maximizing their staffing and other resources.

The San Jose Senior Bites Network benefits senior programs such as Adult Day Centers that do not cook onsite and whose only option to date is to buy catered frozen meals from a handful of vendors. These programs now have the option of ordering various types of food from nearby participating Senior Bites Network restaurants and having the food delivered directly to their site from restaurants that offer delivery service. 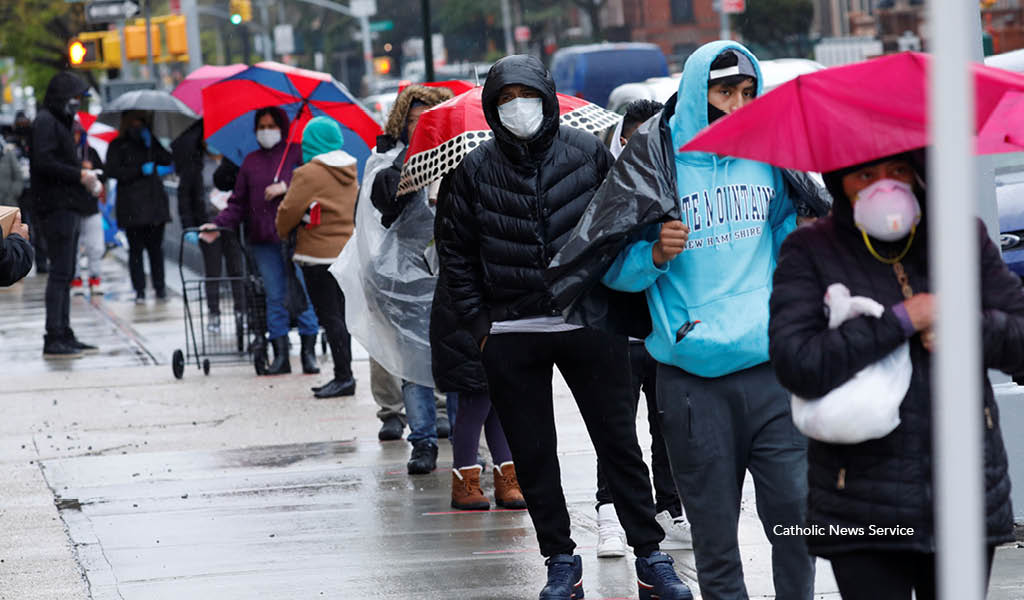 In the face of unprecedented need and upended distribution models, our agencies are doing more, with less. Our network of… 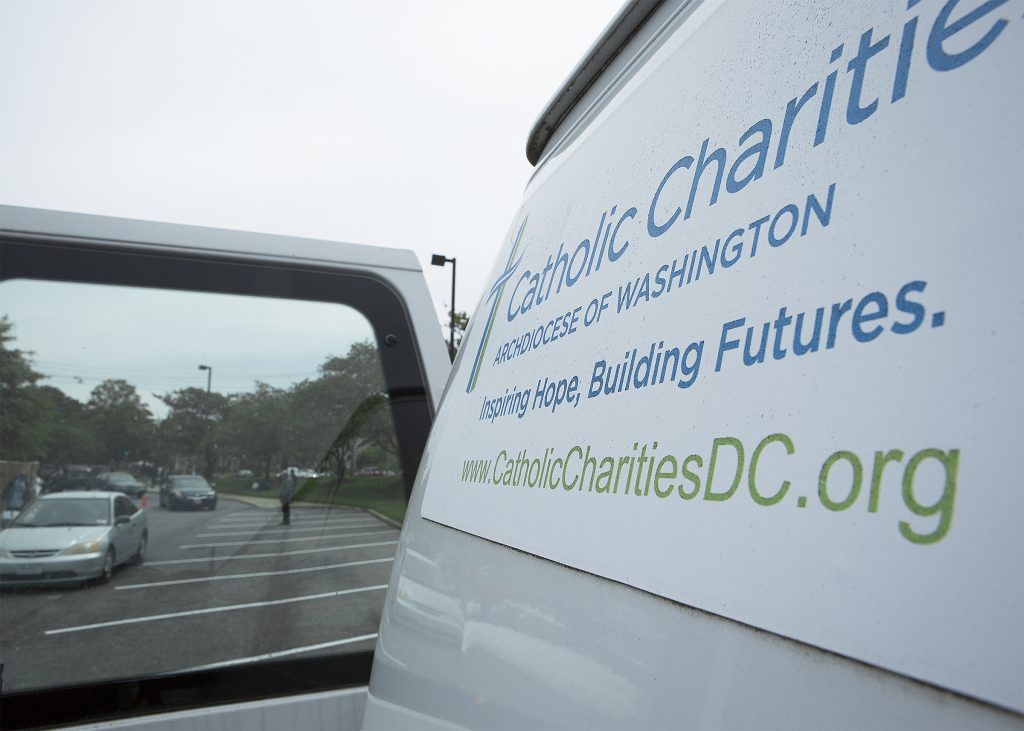 The coronavirus pandemic has created an economy where more people are unable to provide food for their families, and the…

D.C. Catholic food pantry: Months of long lines with no end in sight

When the coronavirus pandemic first hit the Washington area in mid-March, shuttering many local restaurants and businesses, the lines at…
Read More Stories
TOP